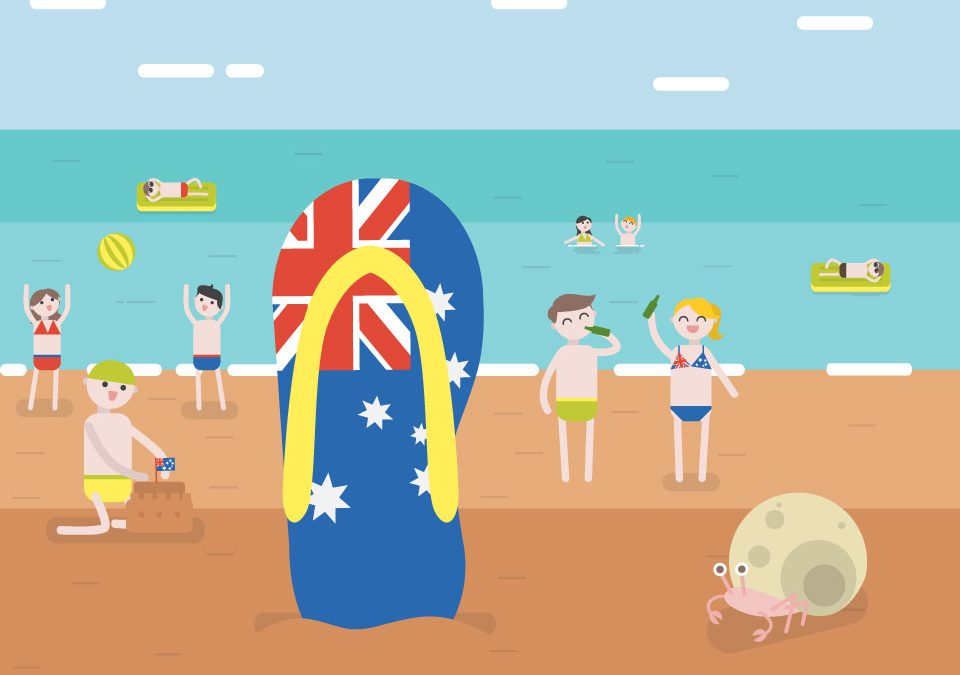 Science tells us that humans came out of Africa and then spread throughout the world through the Middle East. Both regions have a reputation for being on the warm side, which implies that our more remote ancestors were used to the tropics. But we’ve come a long way, baby, and for many of us it’s been quite a few generations since our more immediate ancestors became adapted to cooler climes, so many of us feel the heat. Some of us have therefore put their minds to cooling.

And since it’s that time of the year again when the heat is getting to most of us, let’s look at some of the more creative ways that inventors have come up with to make us more comfortable. 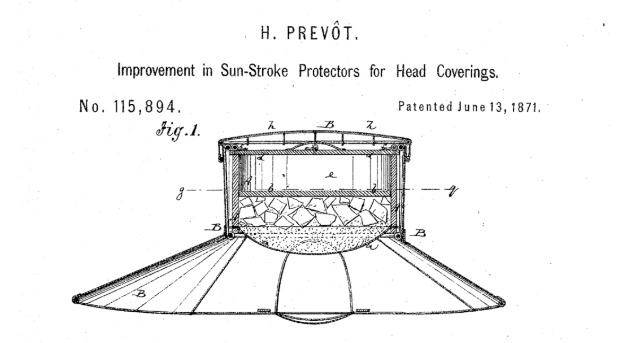 Monsieur Prevot’s ice-filled hat boasts a wide rime to shield the face and neck from the full sun. It might seem obvious to the modern reader to fill a hat with ice that then melts to cool the head, but back in 1874 this was a radical idea because ice wasn’t nearly as freely available as it is today. In North America, ice used to be cut in the wild and shipped to the major cities at considerable expense. The animated film “Frozen” in fact has a pretty good depiction of this lost industry. In fact, the sort of refrigeration necessary to provide ice in large, industrial quantities was first developed in Australia, specifically in Geelong, Victoria. It was the brain-child of Scottish-born inventor James Harrison in 1854 and he was granted his patent in 1855. The principle upon which Harrison’s invention worked was in compressing gas that then expands. As the gas expands inside tubes in a chamber the gas steals heat. It is exactly this same principle that’s used in your home refrigerator and freezer to this very day. Harrison’s invention could produce three tons of ice per day.

Getting back to the hat …

So the ice melts into a pocket filled with sawdust. Why not use a sponge is anyone’s guess. The patent has long expired, so feel free to improve on this, but not before you check with a patent attorney. 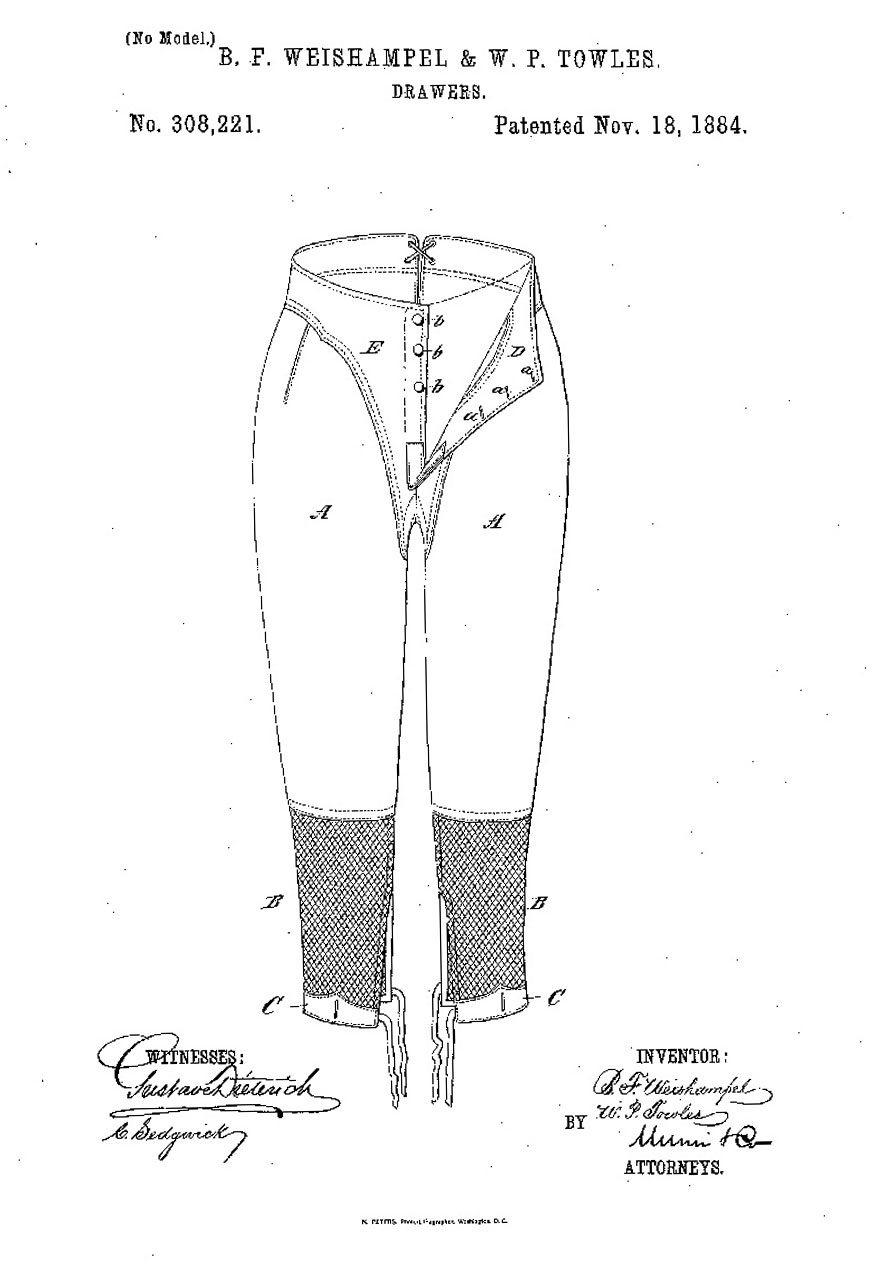 Dealing with the other end of the body is arguably more difficult, but at least Messrs Weishample and Towels made an attempt with these ventilated drawers that would have been a viable option back in the day when something much more sensible under a petticoat wasn’t an option at all. 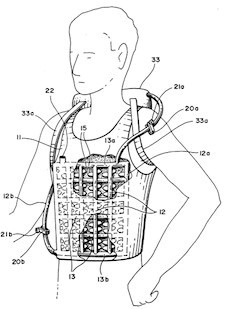 Over a century after our preceding invention technology has progressed by lots of little leaps and bounds. In this fetching little garment flexible coils adapt themselves to your body shape. Inside the coils is water in a vacuum that flows through the vest section as the water turns into a vapour. This functions in the same way that gas in your refrigerator expands to remove heat. Gravity allows the water to drip back down to the base of the cooling system where the liquid water gets revaporised and the cycle begins again. 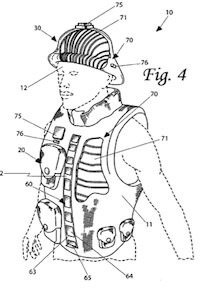 Things get more elaborate still in this Combined Cooling Garment. This one uses air cooling but can be connected to a source of dry ice to provide additional cooling. The dry ice just might make this useful for fire-fighters, but considering that the average fire fighter has to lug around already an additional 30kgs of weight, then perhaps this garment isn’t worth it. It’s also hard to see how you can get away with wearing this on a hot day at home or in the park without it being more trouble than it’s worth but who knows?

This patent is still in effect anyway so don’t get any notions about stealing it. In fact, if you have a potentially brilliant idea to keep people cool in the heat you should consider protecting it with the help of a qualified intellectual property and patent lawyer, especially if you live in Australia, because, let’s face it, the world in general doesn’t seem to be getting any colder.