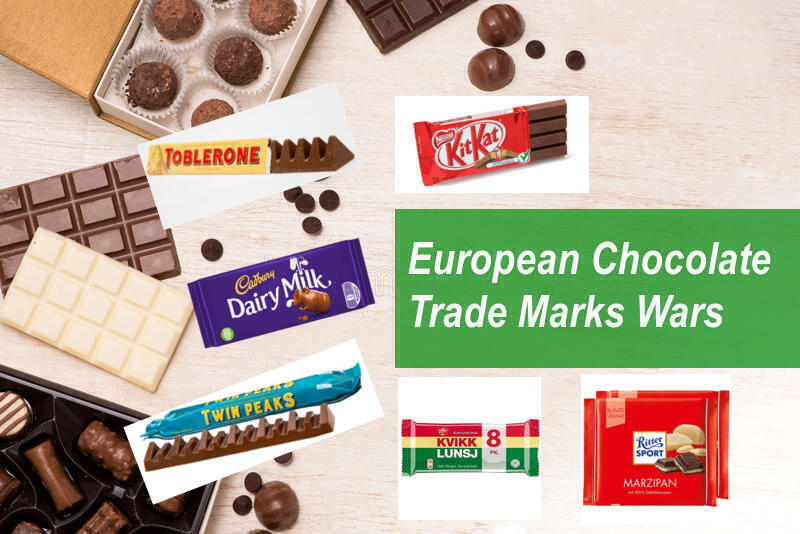 Ahhh, chocolate! What’s not to love? Arguably one of the world’s most popular flavours, chocolate, like coffee, is a deceptively complex salad of chemistry. Unlike coffee, it has gained in recent years a reputation for being very healthy – especially dark chocolate – on account of its antioxidants that help prevent damage to the cells of your body.

Chocolate’s main flavouring comes from its complex aromatics and cocoa solids, but it’s theobromine, a compound related to caffeine that’s lethal to dogs, that gives chocolate its pick-me-up effect. Stearic and palmitic acids are the cocoa butter fats that give chocolate its natural creaminess.

What contributes to chocolate’s enduring appeal might also come from its content of phenethylamine, a compound that stimulates the brain to produce the feel-good neurotransmitter dopamine. The mystery here is that when you eat chocolate the phenethylamine breaks down before it reaches your brain, so quite why chocolate has a reputation as a mood lifter is a bit of a mystery. Maybe it’s the sugar and the fat? In any case studies have shown that the effect is more pronounced in women than in men, and some have even said that eating chocolate mimics the chemistry of falling in love. Who knows?

Chocolate originally came from Central America where it’s been cultivated for at least 5000 years. To the Mayans and Aztecs, it was a sacred drink, mixed with chili and considered an aphrodisiac worthy of emperors. Chocolate was not a sweet treat until it reached Europe. By most accounts Dutch chemist Coenraad Johannes van Houten (or his father) first devised a method of pressing cocoa beans to extract the fat, then mixing the cocoa solids with sugar, butter and varying degrees of vanilla and milk to produce what we think of as chocolate.

Given the many, many ways that chocolate can be treated and manipulated, various confectioners have created special chocolate experiences that they have protected with their brands and trade-marks. Some of these confectioners have been in business for generations and include some of the most highly respected luxury food brands in the world. Other’s while not luxury brands, are
some of the most recognizable due to their sheer popularity. It’s a multi-billion-dollar industry and some rivalries have lead to court battles. Europe has been a principle theatre of these chocolate wars with Cadbury and its parent company Mondelez being principle combatants.

Cadbury had been using Pantone 2685C purple as its “predominant” colour for over a century when it finally decided to trademark the use in 1995. When it wanted to extend the trademark to other products Nestlé objected. The argument went to the UK High Court in 2012, with Nestlé winning, only for that decision to be overturned by the Court of Appeal that ruled that trademarking a colour was “too broad.” Cadbury responded by trying to update the wording for the original trademark but gave up the fight in 2019. Cadbury 0, Rival 1.

In 2002 Cadbury-owned Norwegian brand Kvikk Lunsj started selling a four-fingered chocolate bar eerily reminiscent of Nestlé’s KitKat. So the two confectionary giants started a legal battle that went to the European Union General Court in 2016 which found in favour of KitKat because of its “distinctive character of use”. Then the UK Court of Appeal reversed the ruling in 2017, a decision that the European Court of Justice upheld in 2018, because they determined that the shape of the chocolate bar was not distinctive enough to amount to a European-wide trademark. Cadbury 1, Rival 0.

Ritter Sport is famous in Germany for selling chocolate in the shape of square bars. Milka, which is owned by Mondelez, which is the same company that owns Cadbury, objected, asserting their right to sell square chocolate too. Ritter took Milka to court. The legal battle started in 2010 and was not resolved until 2017 when the German High Court ruled that the selling square chocolate was the sole right of Ritter Sport. Milka should have persisted later, citing the later ruling in the European Court with KitKat vs Kvikk Lunsj. Mondelez / Cadbury 0, Rival 1.

Mondelez / Cadbury-owned Toblerone is famous for its chocolate bars whose triangular peaks are supposed to be vaguely suggestive of the Swiss Alps’ Matterhorn. UK discount retailer Poundland wanted to release their own triangular bar called Twin Peaks claiming their bar was based on the shap of Wreking Hill in Shropshire. Toblerone objected. In 2017 court proceedings commenced but
ultimately Poundland gave in and released a bar with the shape of asymmetrically arranged hills. Mondelez / Cadbury 1, Rival 0.