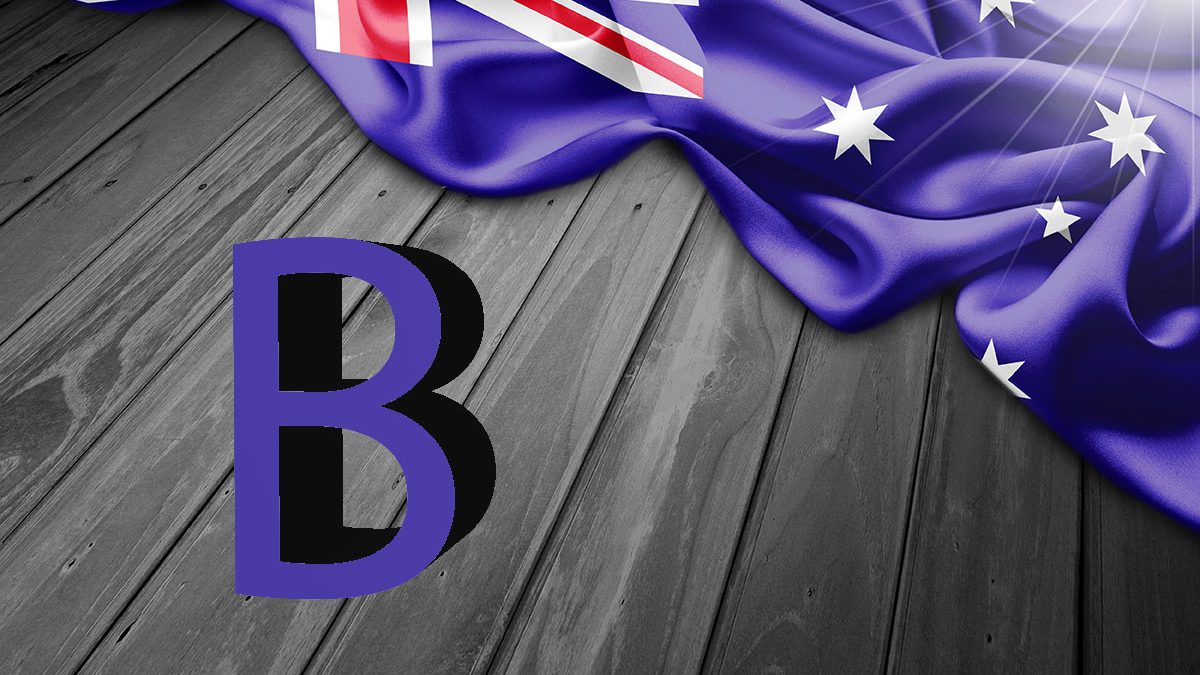 Continuing our journey through Great Australian Brands and Trademarks we come to the Bs.

The town of Bega on the south-east coast of New South Wales has one of those climates with just the right amount of rainfall and just the right soils and temperature to encourage the growth of lush pastures. Early explorers such as George Bass in 1797 and William Tarlington in 1829 took note of this and Tarlington was so impressed that he returned in the 1830s and started a cattle farm, so cows have been a big part of the region for almost 200 years. A farmer’s cooperative formed in 1899, focusing on milk production, becoming, in 1944 The Bega Cooperative Society Ltd with cheese production commencing in 1954. The Co-op started getting serious with their branding in 1971, with their line of specialty “Kamekura” brand cheeses. The co-op became an unlisted public company in 2008, finally listing on the Australian Stock Exchange in 2011. It now has revenues of around $1.2 billion dollars annually and now includes other brands such as Bonox under its corporate umbrella.
Bega is an example of a brand firmly rooted in place, it’s retro logo chosen more for its traditions that because of any concession to modern design – but it works. 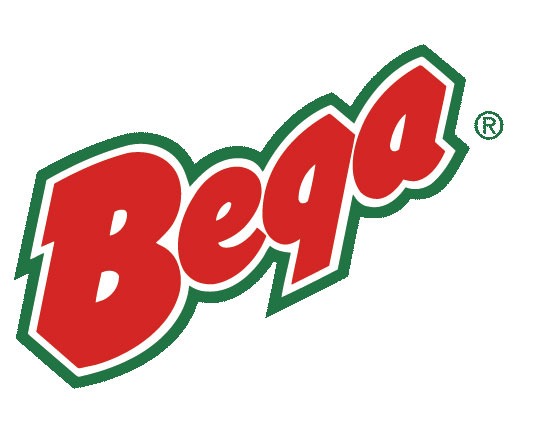 It’s important to note that there are things that you can get away with in when you’re over a hundred that aren’t so easy if you’re starting up now. Associating your business with a town or a region can have legal implications, so it’s important to note that if you’re registering a trademark in New South Wales or anywhere else in Australia it would pay to do it through a specialist trademark attorney who can advise on all the potential legal ramifications. Dairy co-operatives might not sound sexy, but a business with an iconic brand that employs hundreds of people and whose revenues exceed a billion dollars is an achievement. If you’re ambitious, perhaps it won’t take your brand 100 years to be worth millions.

You’ve probably never heard of Pacific Brands Underwear Group, but if you’re an Australian male then at some point in your life its core brand of Bonds has had an intimate connection with some of your most precious assets. Established by an American called George Allen Bond in 1915, Bonds was originally all about hosiery and gloves. Underwear didn’t start until 1918. Bond’s is historically important because it built Australia’s first cotton spinning mill at Wentworthville in western Sydney in 1932.
The most notable image of the Bonds trademark is the “Bonds Man”, a sort of blonde himbo who looks like an idealized but more mature version of a surfie.

Male underwear manufacturers seem to enjoy the fantasy that by some magic, putting on a bit of cotton will save you hours of going to the gym, tanning up at the beach and will also grow you a chin that you could sink the Titanic with. Nevertheless, the formula worked for decades.
Like another Australian icon Arnott’s, Bonds is no longer “Australian”. Pacific Brands became a wholly-owned subsidiary of the US company Hanesbrands in 2016.

Many Australian Brands are about food, which is unsurprising for a country whose economy relied for generations on its agricultural products. But wherever there is food, food preparation soon follows and, since the early 20th Century that’s meant appliances.
Breville was founded in Melbourne in 1932. The brainchild of Bill O’Brien (the “Bre”) and Harry Norville (the “ville”), the company that bears both their names started off making radios and, when World War 2 came around, mine detectors. The O’Brien’s where at the forefront of the company’s product development and marketing. The company has over 100 active patents. Among their most significant innovations were the world’s first sandwich toaster in 1974 – an instant hit because it was an appliance that was fun to use. Then in 1977 the Kitchen Wizz – Australia’s first food processor.
In an oft-repeated theme for Australian brands, the Breville brand is now owned by US company Newell Brands – but only in Europe. Breville Australia is still Australian making everything from espresso machines to slow cookers, juicers, mixers and of course, sandwich makers (now mostly called “snack makers”) and food processors. Each carefully developed product with their carefully researched names carefully protected with appropriate patents and trademarks. 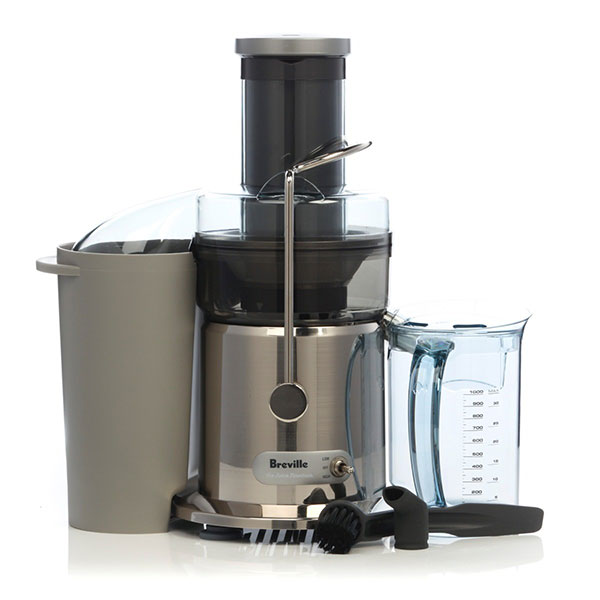 In today’s market things don’t just have to work, they have to look cool.