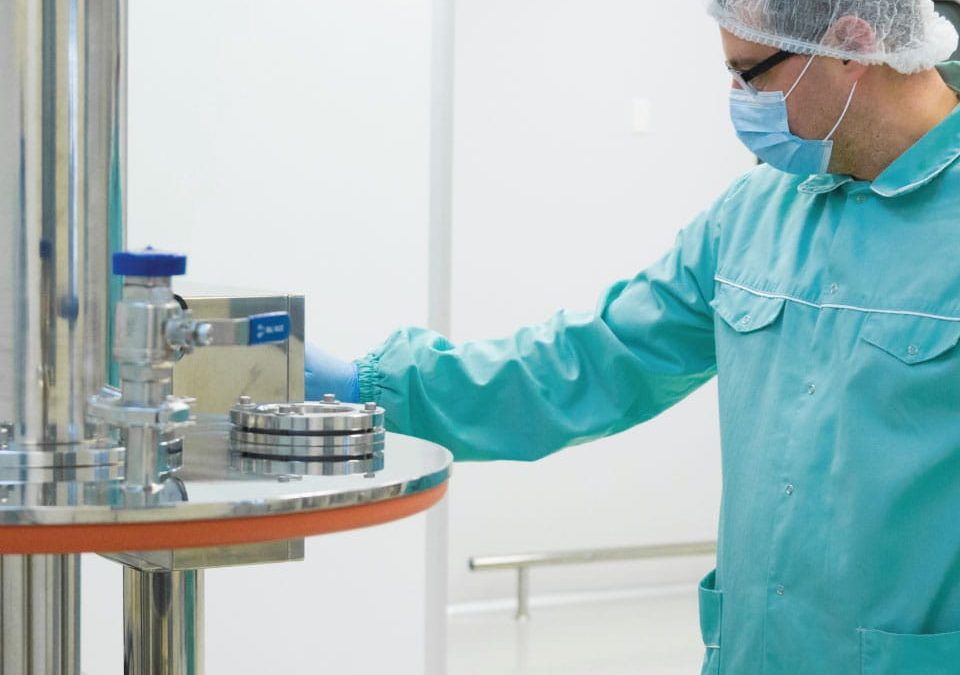 Few areas of life are as problematic as the one comprising the human mind and human body.
Problems tend to be proportional to complexity, and, to the best of our knowledge, the human mind/body is the most complex thing in the universe.
Physicist Emerson M. Pugh has been credited with saying that:
‘If the human brain were so simple that we could understand it, we would be so simple that we couldn’t.’
And that’s not only true of the brain, but of the whole brain/mind/body/personality phenomenon, which, as far as the medical profession is concerned, is pretty hard to separate, and fiendishly difficult to understand.
So because of this complexity there are a lot of things that can go wrong. Now, the mind/body isn’t the only thing in the world that’s complex, but when something goes wrong in our own body/mind the problem becomes immediate, urgent, and intimate. Other problems might seem to be abstract, but a failing heart, a cancer-ridden colon, a lost limb or a mental illness is incredibly personal and urgent. and until humans transcend the physical and becomes post-human – and believe us, there are a lot of people working on this – then bodies, and there problems are here to stay.
And with problems comes the need for solutions and therefore invention, urgent invention.
It’s no news that in the Industrialized West that the field of medicine is highly regulated – after all, lives are at stake here, and nowhere moreso than in Australia, which has a long tradition of maintaining very high safety standards. Because of this there is a perception that medical research, and the treatments that arise from them – the investigation and solution to the problem(s) – is incredibly expensive, and, in many cases it is. In 2019 the Food and Drug Administration in the USA approved the most expensive treatment ever – a gene therapy for a rare and formerly almost invariably fatal muscle disease – priced at a cool $2.1 million per treatment.
Obviously, with these sorts of numbers drug companies are going to make absolutely sure that their intellectual property is protected through appropriate patents. However, by no means does this mean that solutions to medical problems are out of the reach of ‘smaller’ players. It is still conceivable that there are many potential medical problems that can be solved using solutions that don’t require teams with PhDs in molecular biology and a gamut of costly drug trials. You, might be the source of one such solution.
Take, for example, the specific field of medical devices. The industry in Australia is worth about $AUS 4 billion, and though 80% of medical devices in Australia are imported and the domestic manufacturing of medical devices is dominated by large multinationals, that doesn’t mean there still isn’t room for local players.

Potential areas where Australian inventors and their patents can continue to play a part are in:

Of particular note is Aged Care. Australia’s population is ageing and the demographic pyramid is looking more and more like a column. The demand for solutions to the myriad problems of Ageing, especially mobility and lifestyle aids is tremendous.
And not only for the Aged themselves. Aged Care Workers, Nurses, Physicians and other Allied Health Care workers have challenges too that are crying out for solutions.
Mental Health is another area of concern and it’s not inconceivable that there might also be solutions to those problems that come in the form of a patentable problem.
But whether you’re a large player or small. Whether you’re a health worker who suddenly perceives an answer where there wasn’t on before, or whether you’re an inspired outsider, the physical solutions that individuals come up with need the protection of a patent and the patenting process should be administered and overseen by a specialist intellectual property lawyer who can ensure that not only does your invention not encroach on pre-existing patents, but that others don’t encroach on your rights either.