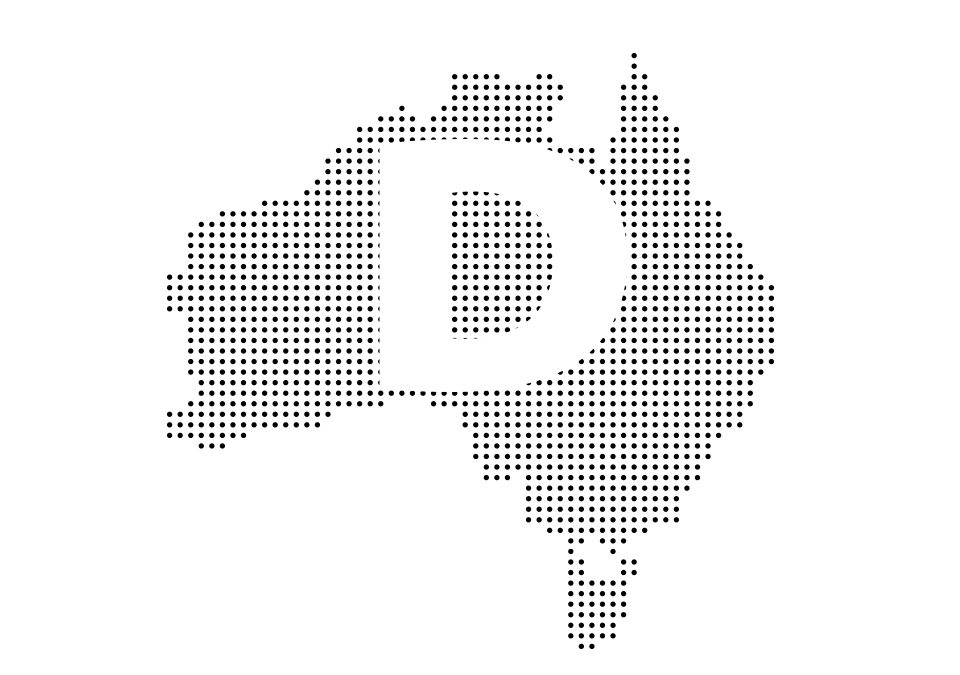 Continuing our journey through Great Australian Brands and Trademarks we have here two “D”s.

Dick Smith Electronics is an example of a brand built around a personality. You can get great legal advice from an intellectual property attorney and you can get considerable protection from having a registered trade mark in Australia, but at the end of the day the trade mark is an instrument of the brand, and branding is a marketing exercise.
Founded in 1968 by its eponymous owner, DSE started life out of a garage in Neutral Bay, installing car radios, but Dick Smith was a man with ambition and he quickly moved on to selling wholesale electronics parts to hobbyists.
We’re guessing here, but we suppose that Dick Smith’s challenge, the questions that were keeping him up at 3:00 am all those decades ago were, “How do I make generic consumer electronics interesting?” and “How do I compete with Tandy?” The answer, as we now know from hindsight, was not to make it about the merchandise, but to make it all about him. So aside from creating retail innovations like self-service shopping and introducing Australians to mail-order catalogues, Dick Smiths real innovation was creating publicity stunts including a famous 1978 April Fools joke of claiming that he’d float an iceberg from Antarctica and then sell bits of it at 10c a cube as “Dicksickles”.
Another April Fools joke was claiming that Dick Smith had discovered a way to print electronic circuitry using newpaper ink. A “circuit” was printed in the Sun Herald, but when you held the page up to the light you could clearly read “April Fool” through it, as those words were printed in reverse on the next page of the paper, right behind the “circuit”.
The high times for Dick Smith were in the 70s and 80s with Dick Smith eventually selling 60% to Woolworths in 1982 and the other 40% in 1984. Later acquired by Ancorage Partners in 2012, the company closed in 2016, but the brand itself continues to exist as a “100% Online” entity, now owned by Kogan, which just goes to show that a powerful brand can have a value in and of itself beyond anything as mundane as physical stores or even actual products.

“Dry as a bone” in case you hadn’t guessed …
A Scot called Emilius Le Roy emigrated to New Zealand in the late 1800s. He had the skill of making rainwear for use by sailors. The coats were made from cotton sailcloth impregnated with linseed oil giving them a characteristic feel and smell. They also had a very distinctive look. New Zealander T.E. Pearson then adapted the coats for dry land use, went into partnership with Le Roy and registered the trade mark in Australia, with a major innovation in creating a waterproofing that was less flammable than linseed. The coats became even more distinctive when they were redesigned for use on horseback. They were durable, very hard wearing and practical and the look became classic Australian – ironic because the inventors were a Scotsman and a New Zealander. 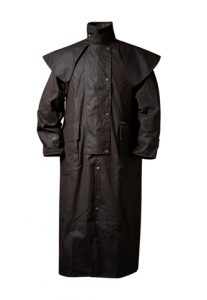 Even the modern Driza-Bone retains the echo that the coat was originally designed for use by 19th Century Mariners.