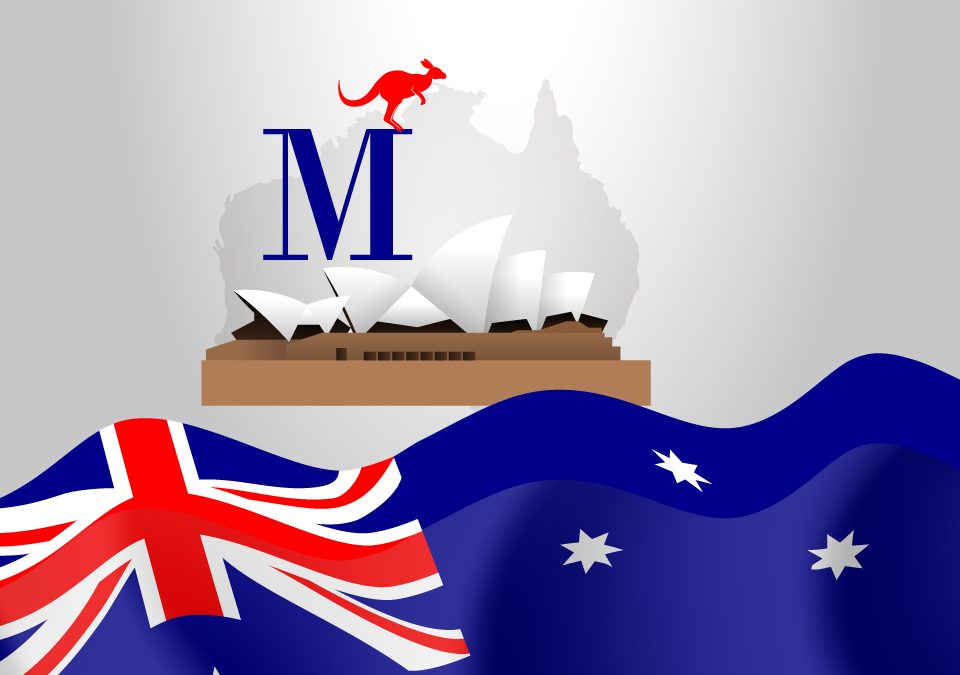 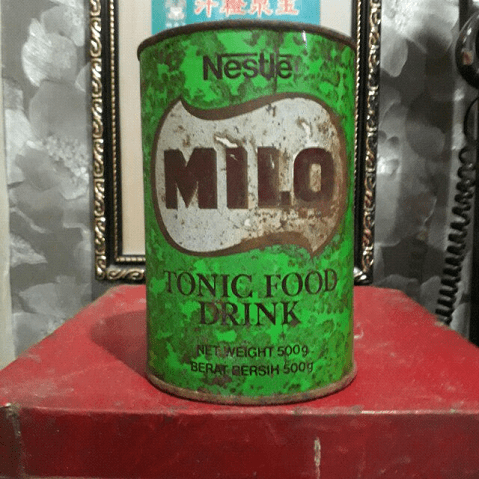 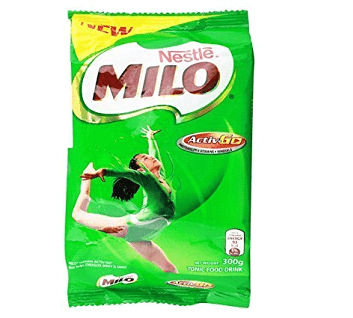 Milo – then and now.
Milo

Thomas Mayne was a Christmas kid, born in the Australian year of Federation, 1901. He trained as an industrial chemist with an interest in food research. The 1930s was a tough decade for Australians, whom the Great Depression had hit particularly hard. So few people had any money that the Australian government even scaled-down drastically the minting of new pennies, with the result that the 1930 Australian penny is probably the most famous native numismatic collector’s item. One in relatively good condition is worth about $25 000. Back then, Australians were doing it hard. You can see it in photographs of the time, in the faces of ordinary people. They were hungry.
So Thomas Mayne was concerned. Children of out-of-work parents weren’t getting enough nutrients. So, working for Swiss food giant Nestle in 1934 he developed Milo so that a heaped tablespoon of its brown, chocolatey goodness, dissolved in a cup of full cream milk, would provide 50% of the recommended daily intake of calcium, iron and vitamin C. He launched it that same year at the Sydney Royal Easter Show. It was an immediate hit. Especially since it could be drunk completely dissolved or with its classic, crunchy top – a design feature that came by accident because Thomas couldn’t get it to dissolve fully, but his children loved it like that, so the crunch stayed, and became iconic.
Milo the drink was named after the Ancient Greek athlete Milo of Croton, famous for his amazing strength. But even though Nestle is a Swiss company, and Milo was named after a Greek, everything else about Milo is totally Australian. The famous green can (and nowadays also packet and tetra-pak) has for decades featured sportspeople of all ages in dynamic poses, all powered no doubt by nutrition originally designed to just keep people alive. It’s still marketed as a ‘Tonic Food Drink’. But the colour of the can and the Milo logo have remained virtually the same for over 80 years, proving that when you are onto a trademark that’s worth something, you don’t play around with it too much. They Milo brand is worth millions, and Nestle no doubt have thoroughly protected their trademark through qualified, specialist, intellectual property lawyers.
Australian Milo is still made in the same factory in Smithtown, NSW, where it was originally created. Today it’s sold in 40 countries around the world. 170 people at the factory produce 2 million cans every year – enough to make 480 million cups, enough to fill 480 Olympic-sized swimming pools. It’s recipe for Australians has never changed, although New Zealanders have a slightly modified recipe just for them.
There must be something to Milo that’s more than just hype. Thomas Mayne enjoyed a cup of hot Milo every night until he died in 1995, aged 93 and one month. 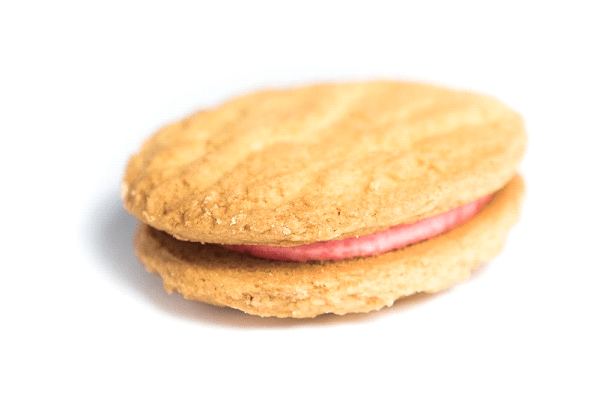 And even though it might cause a bit of a sugar overdose, it’s not inconceivable that you could enjoy a glass of Milo with a Monte Carlo Biscuit. First made in Australia in 1926 by Arnott’s, the Monte Carlo is a biscuit sandwich. The rough-top textured biscuit layers are flavoured with golden syrup, honey and coconut. The cream layer is a vanilla-cream fondant with a swirl of sticky, toffee-textured raspberry jam. One of Australia’s most iconic biscuits, it’s actually the heaviest biscuit in the Arnott’s line up – with an average weigh-in of 20.8 grams.