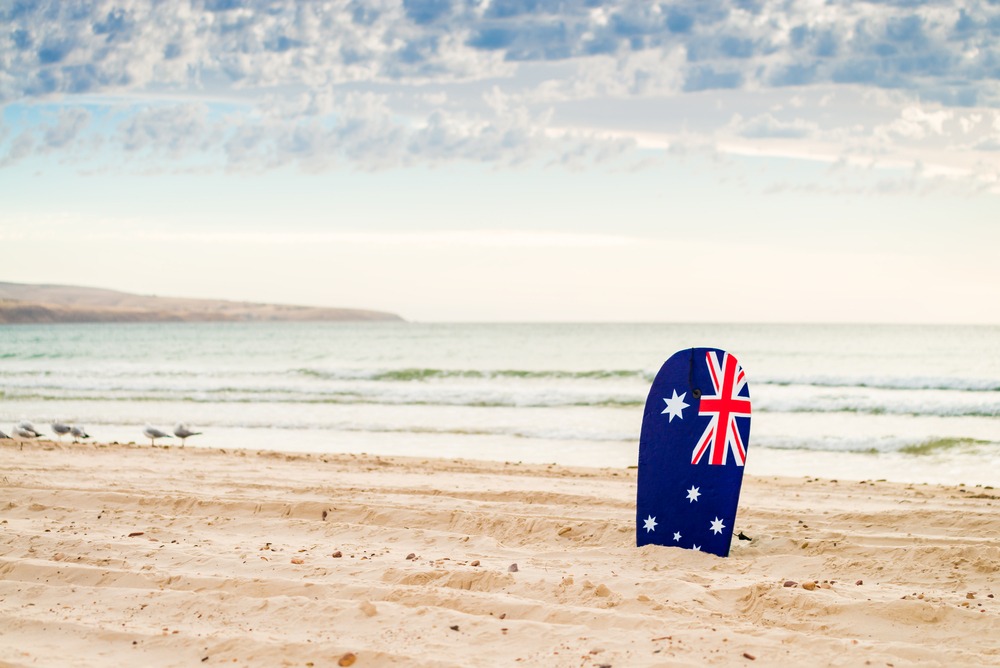 It’s been 111 ½ years since Australia ratified the Commonwealth Trade Marks Act of 1905, which is pretty impressive since Australia had only become an independent nation just five years earlier. Up until that time, Australia was using British Trade Mark Law, but it’s a testament to the importance of defending intellectual property in a young nation filled with entrepreneurial spirit and a growing sense of identity and independence that the first legislators made trade mark law a priority. And no doubt, intellectual property attorneys in Sydney and the other Australian capitals were pushing to get Australia’s own brand of trade marking up and running.
In fact, a unifying Federal Trade Marking Act was simply the culmination of a decades long movement that had already been well established in what were then, independent states. Laws protecting Australian Trade Marks had already been enacted in South Australia in 1863, Tasmania, Queensland and Victoria in 1864 and New South Wales in 1865.
From the very first day of enactment, business proprietors were keen to protect their IP. Australia’s FIRST, Federally Registered Trade Mark – Trade Mark Apllication Number 1 – was for “The Peps Pastille Co.” and lodged by a Mr Edward Fulford on 2 July for the trade mark “Peps”. Mr Fulford also lodged applications 2, 3, 4, and 5 that same day, trading as “The Bile Bean Manufacturing Co.” Evidently, patent medicines then, as now, were big business and Mr Fulton’s Peps, “The Wonderful Breathing Medicine in Solid Tablet Form” had a reputation that originated in Leeds, England – a reputation that had to be protected with a registered trade mark in Australia too.
Amazingly, the brand is STILL a registered trade mark.
But first doesn’t mean “Most Iconic”. Over the past 111 years trademarks that most Australians would recognise have emerged, and some have even become world brands.
Here are a couple, just from the “As”.

The ABC
The Australian Broadcasting Corporation first saw the light of day as the “Australian Broadcasting Company” in 1929 and was modelled on Britain’s BBC. In 1932 it became “The Australian Broadcasting Commission”, before getting its current name in a special act of parliament, which enshrined its editorial independence in 1983. But for all of its official name changes practically everybody thinks of it simple as The ABC or sometimes, Aunty ABC, a reference to the days when presenters adopted a refined and elegant style and spoke in received pronunciation with scarcely an Australian accent ever being heard.
Aunty’s name might be easy to remember, but it’s its logo that’s instantly recognizable. 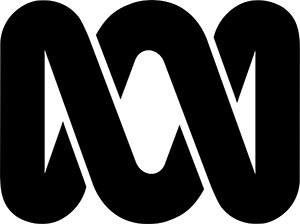 But what exactly is it? Formally, it’s known as a Lissajous Curve. It’s a shape you see on oscilloscope displays, back in the day when television was all analogue and big bulky cathode ray tubes and when no one had ever heard of, or even thought of, digital cable transmission and flat-screen TVs. It represents a standing radio wave that was the inspiration for ABC graphics designer Bill Kennard for this image, for which he won a staff competition prize of 25 pounds in 1965 – the equivalent of about $650 today.

Arnott’s
In the 20th Century, before the global market really came underway, you’d be hard pressed to have found an Australian pantry or kitchen that had not, at some point, had a packet of Arnott’s Biscuits lurking in a cupboard somewhere.
Arnott’s began its life in 1865 as a business based in Hunter Street, Newcastle. Scottish immigrant and proprietor William Arnott (1827 – 1901) had tried his hand at gold digging and failed so miserably at it that he had revert to his original profession of baking, selling biscuits and pies to local townspeople and to ships docking at port. By 1882 he was shipping biscuits to Sydney, and in 1894 he bought a factory in Forest Lodge. It was Arnott who came up with famous biscuits such as the Milk Arrowroot, Tim Tams, Jatz Crackers and Sao Biscuits. Ironically, he died before the business run by his descendants came up with the image with which Arnott’s is most identified today. According to hearsay, the Arnott’s Parrot, that appears on all its packets, was first drawn by William’s daughter-in-law, Leslie, in 1907. 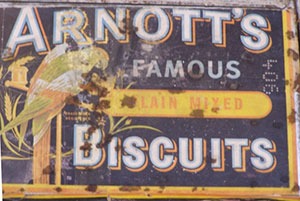 Controversially, in 1997, Arnott’s was acquired by the Campbell Soup Company of the United States and is now a wholly-owned subsidiary of the American multinational, so Arnott’s is not quite as Australian as it used to be. But there must have been something about a business that employs over 4000 people, with revenues of over 1 Billion dollars a year, that makes the trade mark, and the logos that represent it valuable enough for Campbell to have wanted to acquire it – not only physical property, but intellectual property that’s worth protecting and with, no doubt, a team of intellectual property lawyers based in Sydney and elsewhere at the forefront of protecting the brand and its reputation.