Kicking with Creativity: A Peek into the Arena of Sports Footwear 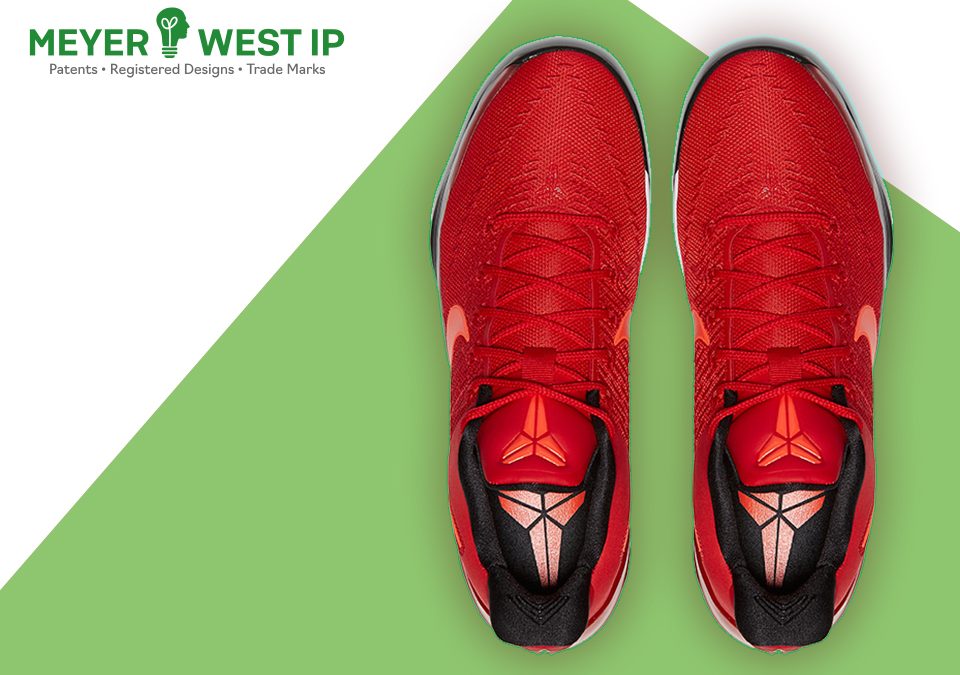 Sports is one of humankind’s primary activities, straight up from prehistory to the famous sports shoe trade marks of the post-digital era. Every civilisation and region in history has had its unique form of sport. It plays such a significant part of everyday human life that it makes up a considerable area of technology and business.

Whether it’s for competitive play or self-gain, inventions were made to supplement sports which has led to the development of one of the most popular equipment in every wardrobe: the sports shoe.

You might have heard of these famous names in sports: Reebok, Dunlop, Adidas, Nike, New Balance – they’re just a few of many brands delivering the best performing sports shoes for professionals and amateurs alike. Every sports shoemaker is racing to outpace the other with the latest trade marked releases to capture their markets. 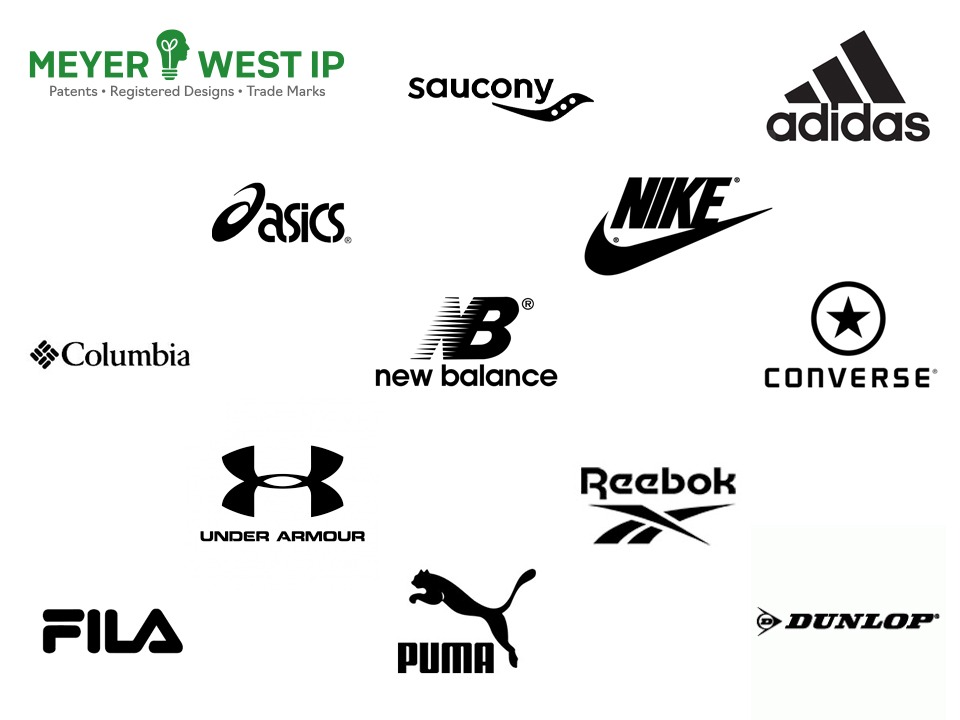 Some of the most established ones are the Nike Air (which also gave birth to a dedicated basketball line, the Air Jordan), Converse’s Chuck Taylor All-Stars, the New Balance 998, the Saucony Kinvara, and Vibram Five Fingers.

The Nike Air line is one of the most popular today, with the trade marked shoe line birthing several more sub-brands for various athletics. Aerospace engineer Frank Rudy first developed the Air with Nike, and its first iteration, the Air Tailwind, was produced in 1979. It now covers sports ranging from basic training to running, basketball, and other fitness routines.

In April of 1985, Nike’s expansion of the Air shoe line and basketball Hall of Fame star Michael Jordan introduced the Air Jordan line. Within a year of its release, the Air Jordan sold $100 million of shoes. The trade marked shoes sparked a lifestyle-and-performance mix of highly-prized shoe lines that other brands followed, partnering with celebrity endorsers who created their shoe lines.

The Chuck Taylor All-Stars is a classic dating to the early 20th century when American semi-professional basketball player Charles “Chuck” Taylor went to Converse to work as a salesman. Thanks to his firsthand experience with the sport, Converse went on to trade mark the shoe line with his name, which still sells unbelievably well today as an all-around sneaker.

While Converse is famous for casual and lifestyle shoes, the company also made shoes for other sports. Under the “CONS” name, Converse launched its skateboarding line and hired popular brand ambassadors such as Kenny Anderson and Nick Trapasso. Its newest model is the CONS Weapon Skate.

Another classic brand is New Balance, with its phenomenal 998 shoe model from the 99X line. The popular running sneaker transcended decades since the original 990, owing its success to its timeless look and high-performance capabilities needed by athletes in their heavy training.

Saucony is a respected name in the field of running, and the Kinvara is perhaps its most popular trade marked line. The market at the time of its first release wanted a lightweight, slim frame that supports low-drop and “natural running,” and Saucony delivered. Today, its successors follow suit with more improvements thanks to technology.

One of the newest players in the athletic shoe arena, Vibram has left a mark on the shoe world with its Five Fingers shoe line. Its unique design was invented by Robert Fliri in 1999 and introduced in 2005, aimed to give the maximum “barefoot” experience for yacht racers. Later on, the line was expanded to accommodate running, trekking, fitness, and other sports.

Other companies such as Merrell cater to other sports, such as rock climbing, cycling, skateboarding, and weight training. 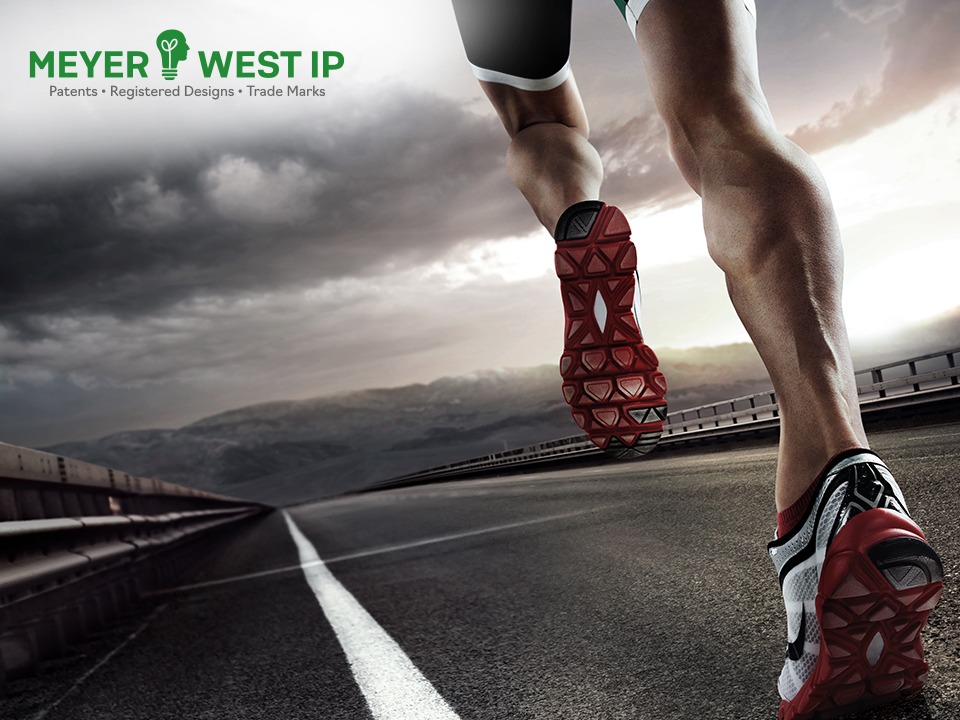 A brief look into the history of sports shoes

As industries improved humankind’s lifestyles, products such as athletic shoes began making their way to the market. Running was perhaps the first sport to receive the first specialised shoes.

Joseph William Foster and the Boulton Company introduced novelty running shoes in the mid-19th century by adding spikes to leather shoes with metal sole cleats and later on made his line. The spiked shoes vastly improved grip. The company then transformed into the brand we know today as Reebok.

It was, however, a slow start for the otherwise speed-driven sport. Specialised shoes for running were considered a luxury item that can only be obtained by custom manufacturing for the rich and privileged before the advent of industrialisation.

In 1876, the first rubber-soled athletic shoes were made in the United Kingdom by the New Liverpool Rubber Company and were called “plimsolls” or sandshoes, specialised for use in the sport of croquet. At the turn of the century, J.W. Foster also made use of this development and created rubber-soled spiked shoes for football, with other brands at the time utilising the same such as Spalding.

More developments followed in the 20th century and the boom of factory-produced items. In the 1920s, Adolf Dassler and his brother manufactured special shoes for sprinting, long jumps, and speedrunning. Their creation helped runner Lina Radke at the Summer Olympics of 1928 in Amsterdam win a gold medal for the 800-meter race.

The brothers later founded Addas, now known as Adidas, and Ruda which is today the Puma brand. Other popular lines they sold in the era were the Adidas Waitzer, 10.0, and Tokyo 64.

Spiked shoes went on with brands making their versions for other sports, such as football, tennis, golf, and baseball. Designs improved as new materials were invented, and shoes started incorporating synthetic parts such as nylon, gel, plastics, and other materials.

The proliferation of new sports-related inventions and the rise of commercialisation in the 1960s to the 1980s brought about unprecedented leaps in sports shoe development.

Nike began its rise in the 70s when Bill Bowerman, an athletics coach and one of Nike’s founders, experimented with making lightweight running shoes infused with the latest technological developments. The company produced the expensive Waffle Trainer, which became a status symbol thanks to a feature by the magazine Vogue.

In the same decade, New Balance launched the revered Trackster running shoe, which was sold in multiple widths and featured a shock absorption mechanism. It quickly became a highlight in the running world, with its enhanced traction and specially-produced metal spikes that improved sprinting performance.

Fast forward to the 1990s and 2000s, and athletic shoes began to incorporate novelty and lifestyle features that increased comfort, performance, aesthetics, and marketing value. The digital age introduced computer-aided shoe design and collaborations with other brands and companies, producing unique crossovers. 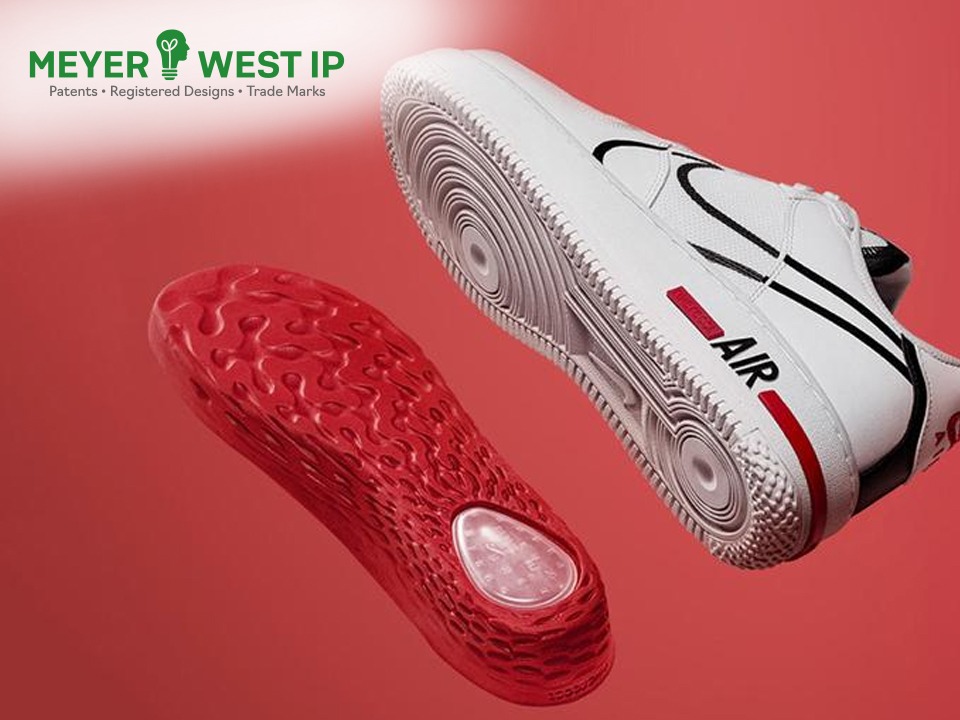 As sports shoes once again became a lifestyle icon just as crucial as its technological parts, brands fought each other even more competitively.

While Nike acquired Converse in July of 2003, the company maintained its brands to be different from its new brand. For a while, Converse exited the basketball scene only to make a comeback in 2019 with a new line, the All-Star Pro BB and first worn by NBA star Kelly Oubre Jr. of the Phoenix Suns.

On the other hand, Reebok fell into hot water when the U.S. Federal Trade Commission (US FTC) filed a complaint concerning the company’s “misleading” claims over its EasyTone footwear in 2011. While Reebok stood by its claims, it also agreed to pay out $25 million into an escrow account to refund consumers who bought into the EasyTone line.

In 2017, Vogue magazine released its 20 best fashion collaborations, which included Adidas and their partnership with Pharrell Williams, who designed a special release for the US Open. Pro player Garbine Muguruza wore the Adizero Ubersonic and Solecourt Clay shoes for the game series.

Sports shoes and the trade marked product lines that make up its commercial aspect are just as lively and animated as human activities can get. The process to get one leans heavily on technical and production issues as well as creative.

For example, Dunlop Sport Australia was not connected to the Dunlop brands in other countries from 1899 until it became a division of company Pacific Brands in 1986. It carried the famous Dunlop Volley sandshoes and KT-26 running shoes from 1924, but they were sold and are now produced by another company.

Sports shoes will continue to be valuable both in commerce and in human history. So every effort that pours into protecting the companies that produce sports shoes should know how to trade mark their  brands properly.