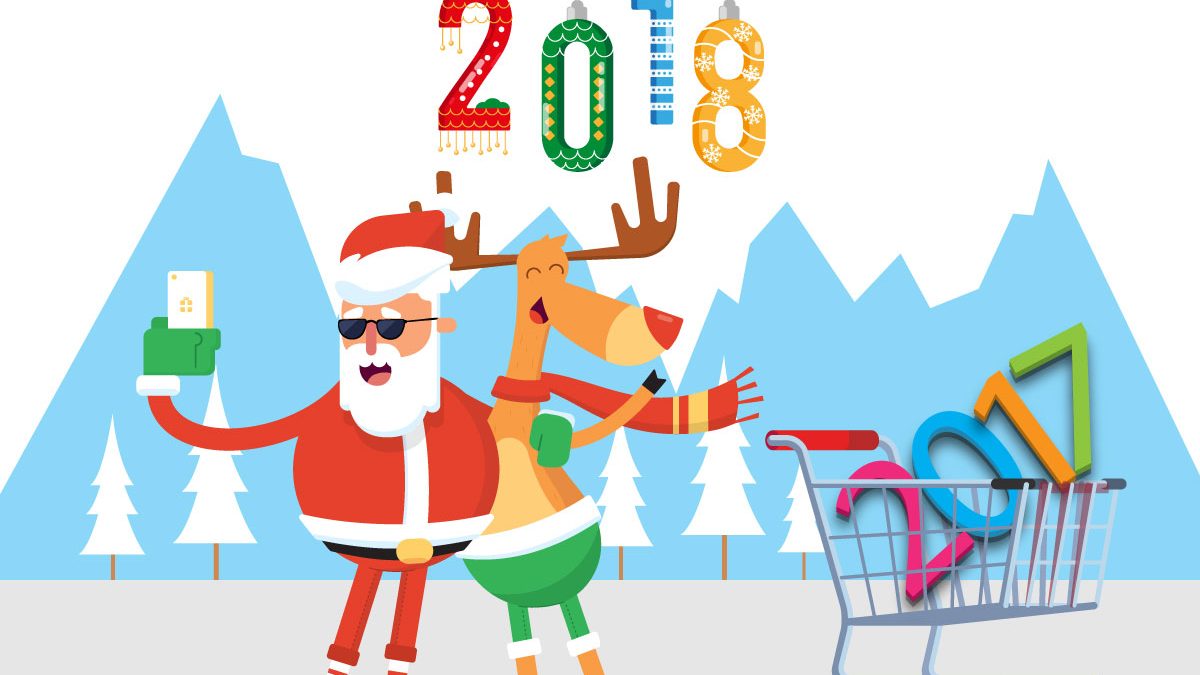 As the year draws to its inexorable close we start asking ourselves, “Well, what was THAT all about?” No doubt this is a question that inventors seeking to patent their work and that patent attorneys in Sydney, New York, London and everywhere else are asking themselves too.

Some of these inventions have made it to the next level and are now out in the world, being sold to customers who, hopefully, have had their lives slightly improved for having had such wonderful devices introduced to them.

Here are some highlights: 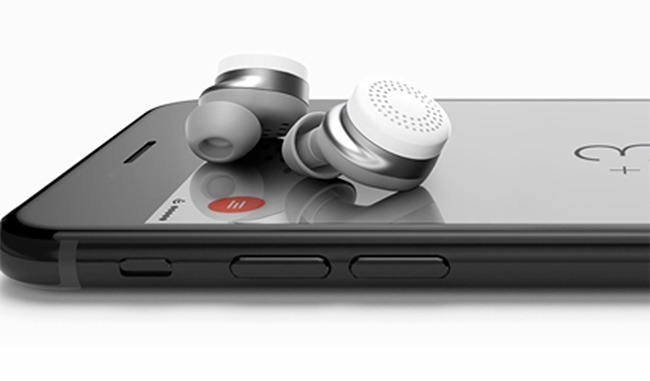 Microprocessors and sound technology have now come to a point where sound coming into earbuds can be manipulated almost instantaneously, allowing you to cancel out the sound of a baby wailing, or boosting the sound of a friend’s voice in a noisy party.

Researchers at the Royal Melbourne Institute of Technology have come up with a fabric that cleans itself when exposed to sunlight. 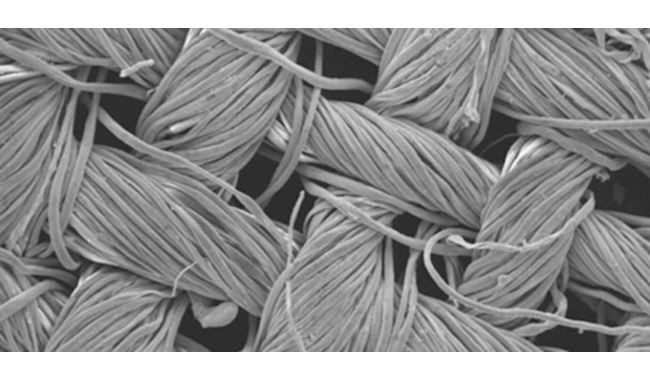 Nanostructures made from silver and copper heat up, breaking down stains until they just fall away. Think of the water to be saved! All Melbourne needs now is more days with sunlight. 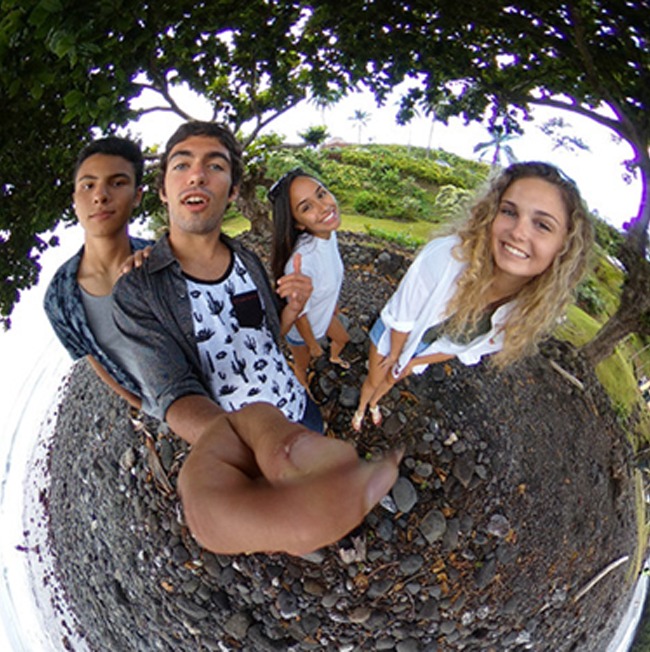 A single image doesn’t really do it justice but the Ricoh Theta S and V cameras can take 360-degree pictures. There are video options too as well as 360-degree audio. Now selfies can be even more annoying when 180 degrees isn’t enough.

Even Kodak is making a comeback with:

The Kodak Pixpro Orbit 360 4K …
… which takes 4K quality photos but is so small (approximately 6cm x 6 cm x 7 cm) and light (approximately 160 gm with battery and SD card) that it can be mounted on a drone to take some really dramatic shots. 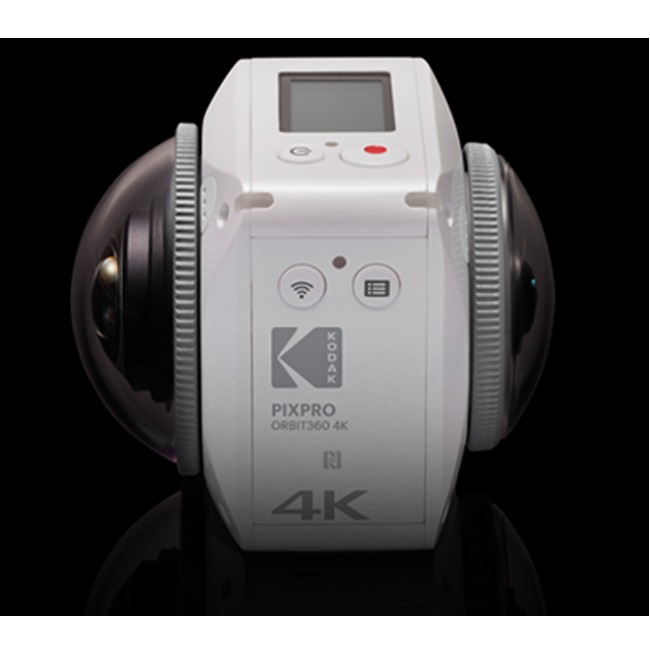 But it’s not all electronics and nanotech.

Bridgestone developed an airless car tire back in 2011. 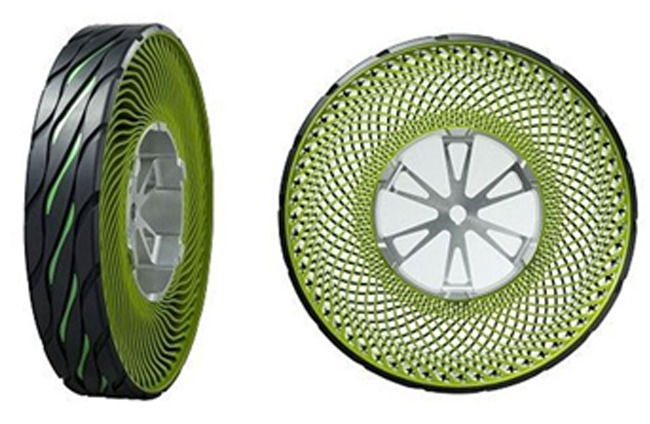 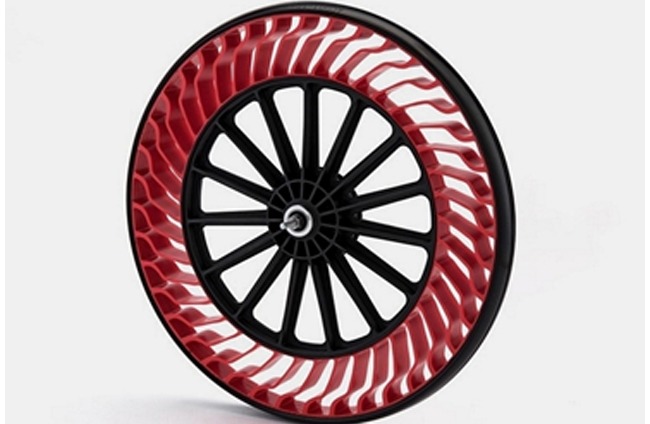 And now too, at last, we have a scuba tank, for spending up to 10 minutes underwater, that can be refilled with a bicycle pump, thanks to Scorkl: 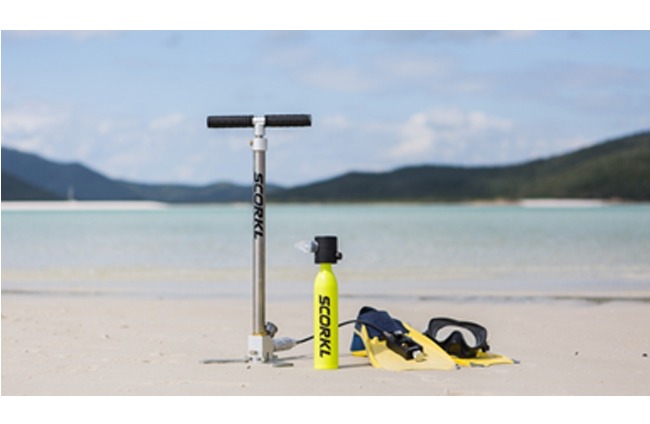 This Kickstarter campaign from a group in Melbourne, set out to get $30,000 and wound up getting almost $1.3 million.

But it’s not all about cool, first world self-indulgence and convenience. One of the more elegant inventions to come out this year also comes from Australia. 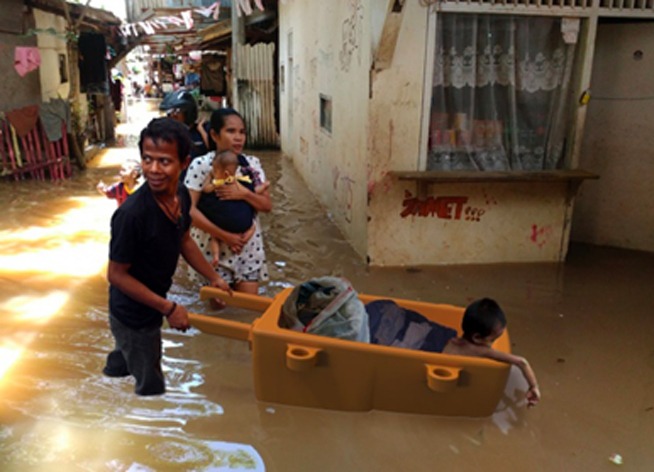 … is a simple, moulded plastic barrow that’s buoyant and stable enough to stay afloat even when carrying people. A real boon to the 94 million people (many of whom live in developing nations) who are in some way affected by flooding each year.