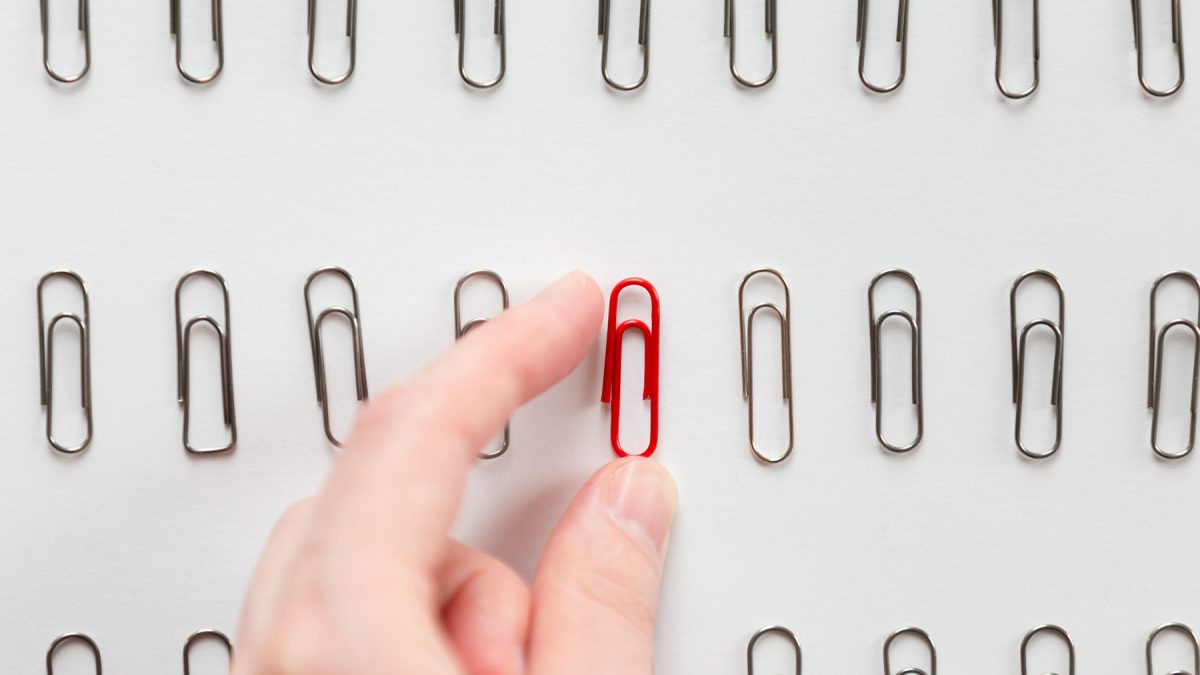 Inventions don’t have to be big and complicated. Fortunes have been made from really simple things. In fact, if you want to make a large sum of money, one way is to invent something that people need to use every day – even if it’s a little thing. Simplicity isn’t as easy as it looks. One way that you can tell a great, simple invention is “Well that’s so obvious! I could have thought of that!’ To which, the obvious reply is, “Well, why didn’t you?” But the thing about elegant simplicity is that it’s also easy to copy, once it’s been invented, so if you do come up with an elegant, simple invention, it’s critical that you protect your idea with the appropriate patent, preferably with the help of a good patent lawyer.

One area where inventions of elegant simplicity have been highlighted has been in the world of stationery. Stationary can be boring and mundane, but it’s unarguably useful, and it’s a lot more useful than it used to be because of some key inventions.
Take the paperclip. First patented in 1867 (US 64 088), by Samuel B Fay, this clip was designed to attach paper tickets to fabrics although Fay also noted that the clip could be used to attach paper to paper. 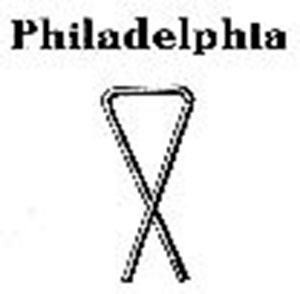 As you can see. It doesn’t look much like the paperclips that we’re more used to. In fact, in the early days of paper clips, dozens were patented. But the one that stuck, the one that won the evolutionary paper clip arms race was the Gem Paper Clip.

This paper clip was invented by William D. Middlebrook, of Waterbury Connecticut in 1899 (US 636 272). Middlebrook was smart enough to patent not only the clip itself but the machine that made it. Middlebrook later sold his patents to an office supply company called Cushman and Denison in 1899, and that company trademarked the name in 1904. As an interesting sideline, also in 1899, a Norwegian called Johann Vaaler patented his own paperclip design in Germany (because Norway had no patent laws at the time) and was later granted a US patent in 1901. Historical facts notwithstanding, Norwegians embraced Vaaler as the true father of the paperclip, to the point that it has become an enduring symbol of national pride. This pride came to the fore during the Nazi occupation of Norway. The Nazi’s had forbidden Norwegians to use buttons, as those buttons typically had an image of the Norwegian King. So the Norwegians started wearing paper clips to their lapels as a show of unity. The Nazi’s would arrest them for wearing paperclips anyway, but the syballpoint on.
But whether political or practical, the power of the practical simplicity of the paper clip lives on.

Another deceptively simple design is the ball point pen, designed to be an improvement on pens dipped in ink in wells and fountain pens (first patented in the late 1820s and commercially developed around Birmingham in the UK in the 1850s). The idea of the ballpoint had been around for some time since the late 1800s, but the first patent wasn’t issued until 1888 to John J. Loud, who worked as a bank teller in Massachusetts (what is the it about New England and stationery invention?). Unfortunately, Loud never went any further with his idea, which, in any case had been designed to make marks on leather.
The problem with the ballpoint wasn’t so much the idea, but technical limitations having to do with ink-flow, delivery and smudging. Then along came Laslo Biro, a Hungarian newspaper editor who realised that newspaper inks dried quickly and were smudge-free. Biro’s key insight was to design his ballpoint around the ink. Fortunately, Laslo’s brother was a chemist, and Gyory Biro developed an ink with the right properties. Biro filed a British patent on 15 June 1938. Then, fleeing the Nazis (what is it about WWII and stationery?), the Biro brothers set up a company in Argentina, where they licensed their pens to the British, who found the pens to be particularly useful in warplanes flying at altitudes where fountain pens tended to leak.
Then along came American Entrepreneur Milton Reynolds, who purchased several Biros and then reversed engineered them, making enough design alterations to obtain a US patent. Reynolds worked quickly, beating other competitors to the market with speed of production and aggressive marketing to justify the heavy price tag of the equivalent of over $150.00 at the time. Reynolds success was short-lived though. Competitors such as Paper Mate came in with new ink formulas and Parker Pens came in with tungsten-carbide ball bearings. Then Italian-French pen entrepreneur Marcel Bich bought Biro’s patent in 1953 for $2 million and the Biro, or the Bic (pending on where you come from) really took off when the BIC Crystal Pen combined use-ability with disposability. The rest is stationery history. In September 2006 BIC sold it’s 100 BILLIONTH ballpoint pen. A piece of stationery so iconic an example is on permanent exhibition at the Museum of Modern Art in New York.
There are lessons to be learned for the inventor here. It’s not just enough to have a good idea. You have to make it commercially viable and if that isn’t your strength, you can at least find someone who has the necessary resources and skillset. Even if you don’t at least protect your investment. Biro probably did not regret selling out to BIC for the equivalent of around $50 million US in today’s money.
At least, Biro had the foresight to have a patent.