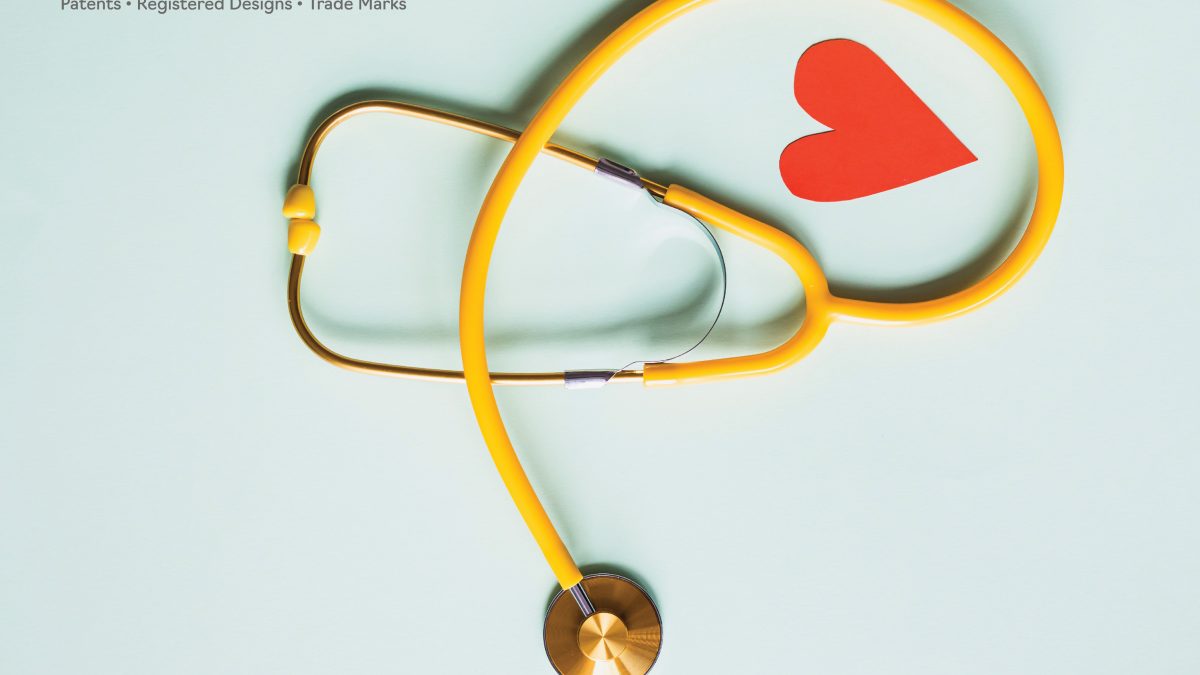 One of the first things humanity learned about his body is the function of the heart – the organ whose purpose technically defines if a person is alive.

Its importance echoes throughout history with ancient philosophers like Aristotle saying about it, that it is “the source of all movement since the heart links the soul with the organs of life.” For William Harvey, “It [the heart] is the principal part because it is in the principal place, as in the centre of a circle, the middle of the necessary body,” which he said in 1653.

Both men described the heart as a central figure of importance in anatomy and culture, in the literal and figurative sense, as the core unit that runs our life, feelings, emotions, and even judgment.

As the body’s primary device for pumping blood throughout the body, the heart is considered even by nature as the most critical organ next to the brain: the rib cage and sturdy bones surround and protect it.

However, bodies, despite having a near-perfect design, are vulnerable to irregularities. Diseases and defects mar the heart’s otherwise unbreakable record of continually functioning. Humanity has created the ultimate solution in response to problems making hearts beat irregularly: the pacemaker.

First developed in the 1920s by Australian anesthesiologist Mark Lidwill and American physiologist Albert Hyman, the predecessor to the pacemaker first applied electricity to the human heart.

The world’s first electronic pacemaker created by the two men saved a stillborn child in Sydney, Australia, prompting the submission of a report to the Third Congress of the Australian Medical Society.

Hyman did not stop with that success, and continued working until he invented the artificial pacemaker which was first powered by a hand-cranked motor, fueled by his drive to learn how to revive a stopped heart with what he called “intracardiac therapy.”

His initial thought was the injection of drugs such as epinephrine caused the heart to move again but realised it was the physical act of inserting the needle that brought the action in the cardiac wall.

He brought forth his creations to the medical society for public use, but the medical community back then wasn’t ready to embrace the idea of electrostimulation of the heart. He was met with extreme opposition, causing him to turn to the US Navy in World War 2 to use his device on military personnel dying in medical tents, but also failed.

His vision, which was to revive stopped hearts, evolved with further work of others on the device to aid cardiac ailments.

The first implanted pacemaker was successfully installed in a man in 1958 and helped the patient to live until the age of 88, having had 26 pacemakers until his passing. It was not until later decades that long-life lithium batteries developed by Wilson Greatbach boosted the longevity of pacemakers.

The era of the modern pacemaker began in 1969 with the development of lithium battery-powered pacemakers. This device sensed heart rhythms and generated beats accordingly, and so was classified as a “demand pacemaker.”

More developments such as the use of piezoelectric crystals, and then later with accelerometers that replaced them, met the previous challenge of correcting sinus node dysfunction, or irregular beats caused by malfunction of the heart’s natural pacemaker, the sinus node.

The refinement of technology brought about perfection in saving people’s lives and the advent of modern advancements led technologists and the medical society alike to shift its goals in improving the quality of pacemakers as products and as devices.

Pacemakers help the heart, which means they belong inside the body – and as such, its inherent problems involved portability. The invention of silicon transistors and smaller batteries solved this predicament.

In 1970 and later years, lots of developments in the materials and electronics industry also improved pacemakers, such as lithium-iodine batteries replacing mercury oxide-zinc ones, titanium replacing epoxy resin, and silicone rubber to enclose crucial pacemaker components.

Silicone rubber was particularly a great help in preventing water from affecting the pacemaker’s electronic parts. Pacemakers also gained programmable use, allowing doctors to adjust the device to the clinical needs of the patient.

The pacemaker got even better with the introduction of micro-technology.

It was Paul Zoll, credited as one of the forefathers of ushering the modern era of clinical cardiac pacing, who patented the transcutaneous external pacemaker in the 1980s. It offered reduced current and vastly improved pacemakers in the comfort department.

He and companion Earl Bakken pioneered small pacemakers that could be worn even as necklaces. In the same decade, “rate-responsive” pacemakers also came to exist.

The leap forward came again in the 1990s as microprocessors entered the medical scene, and on pacemakers, they were used to adjust the device automatically to the patient’s activity level.

At the turn of the millennium bi-ventricular pacing for heart failure came, improving contraction and further increasing chances of survival for patients. Even with all these improvements and the near perfection of the pacemaker, some things were added on to make people’s lives better.

Today, automation is also applied in pacemakers, which allowed records to be uploaded through a central server via an internet connection, and miniaturisation enabled pacemakers to shrink to the size of a large coin.

Can the pacemaker still be improved? With the power of technology behind the world’s medical geniuses, it’s not far from possible.

The bright minds that discovered the heart’s function in ancient times, the curious pioneers who observed electrical activity within the heart in the 1800s, paved the way to the invention of the pacemaker. Surely, today’s inventors can make an already good thing even better.

It is without a doubt that the pacemaker is probably one of the most important inventions of man, born from tedious study and the constant desire to improve life and health.

Everyone can place their hope in the hands of medical and scientific professionals creating miracles through technological developments, and be comfortable in the thought that life, through the efforts of dedicated people, will continue to get better.