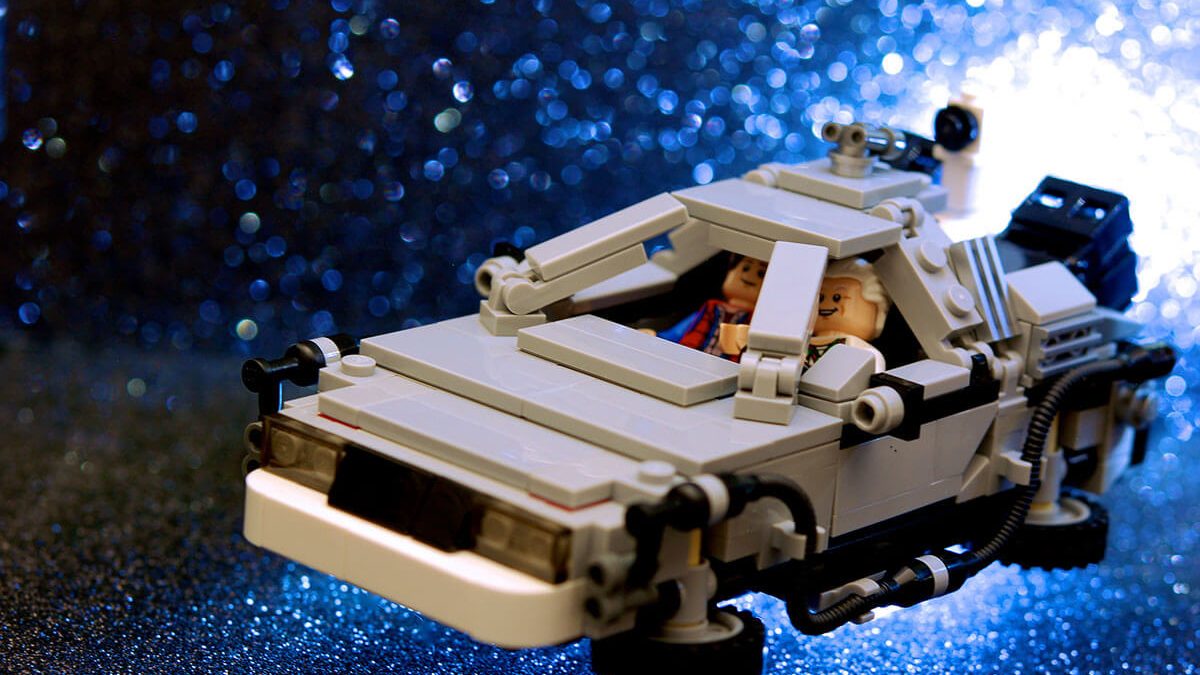 The history of invention, like the history of evolution, is one of amazing successes and spectacular failures. Just like the rest of life, invention failure far outnumbers the successes. For every poppy seed that turns into a flower zillions more end up decorating breads and bagels.
And some areas of invention are even higher risk and more fraught with potential failures than others. But inventors are, on the whole, glass-half full people with no end of optimism that their inventions will actually not only work, but be commercially successful. In many cases optimism does triumph, in spite of the odds, so with that in mind it’s sensible to look for patent protection, whether in Australia or anywhere else.
One such area of high risk is The Flying Car. Ever since the Wright Brothers successfully created controlled powered flight in 1903, and Henry Ford made a dazzling commercial success of the Model T car in 1908, visionary sectors of the population have wondered about the potentially awesome potential of a plane that could double as a car, or a car that could double as a plane.
But “Flying Car” is easier said than done. The laws of physics dictate that a plane has to be light and powerful, but it also takes up a lot of room and is difficult to park at a kerbside in a city street. A car has to be practical and strong, so that it doesn’t crumble to pieces if someone prangs you in a parking lot.
It’s not until relatively recently that materials have been developed that are light enough and strong enough, and that improvements to engines have made them powerful enough for the Flying Car to be a practical reality.
But that hasn’t stopped inventors from trying for the best part of a century anyway.
Here’s one from the late 1950s and early 1960s: 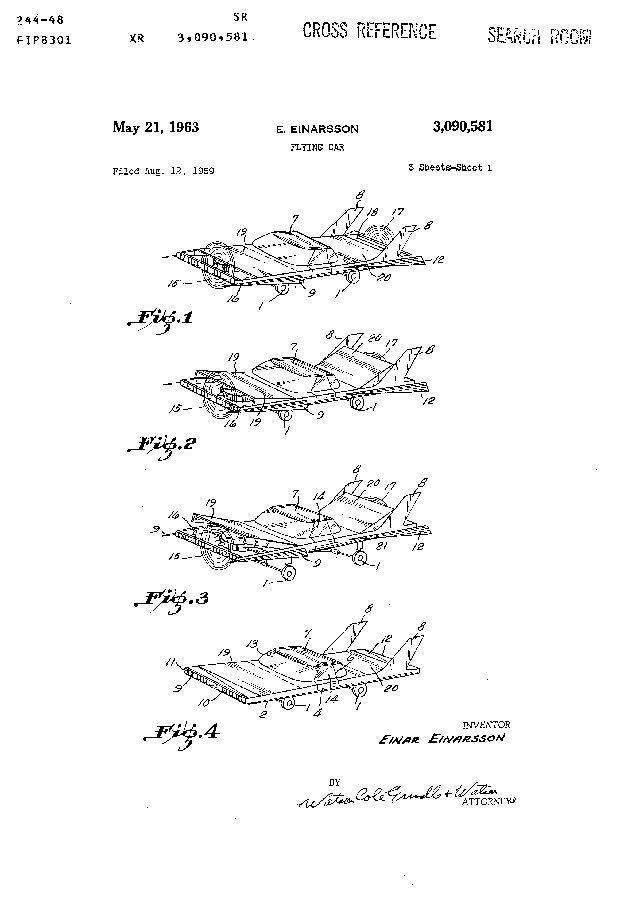 With what seems like only a passing acquaintance with aerodynamics, inventor Einar Einarsson’s design seems to rely on the whole car body being some sort of wing. The patent description says that propellers are “removable” and presumably stored in the trunk. Likewise the “fins” are bolted on and also removable, but it’s doubtful that they would provide even the most cursory amount of lift or controllability. In all the thing looks like the Thunderbirds adaptation of Chitty Chitty Bang Bang and has about as much chance of getting off the ground as any of the vehicles depicted in the TV program or the movie. Research fails to reveal any hint that even a prototype of this car was built.
Fast forward 50 years to this design from 2003:

No one says that a “flying car” has to be an aeroplane hybrid. This design takes its inspiration more from helicopter, or even hovercraft principles, than from fixed-wing planes. 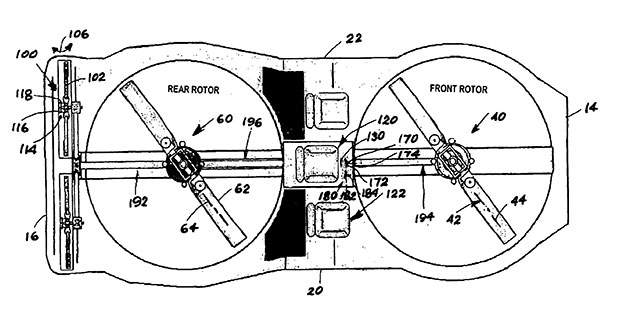 Optimism suggests that it could fly, or at least get off the ground, but it’s hard to imagine how it could be controlled. The other big negative is its size. Note that it only seats three, but it’s about as long, and as wide as a medium size truck. Parking would be a nightmare – not to mention the noise that helicopter and hovercraft-type vehicles are notorious for.
But it’s not all madness, maybe. Rumours have been circulating for years that Japanese car manufacturing giant Toyota have been investigating the flying car but admits that such a thing is still “years away”. But that hasn’t stopped Chinese company Terrafugia from creating what it claims to be the world’s first practical flying car – The Transition.
A picture, or in this case three pictures, tell a thousand words: 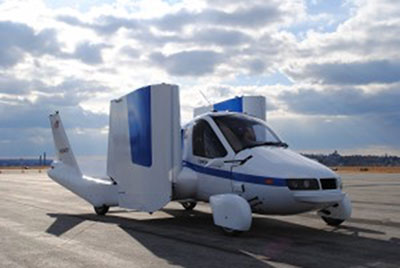 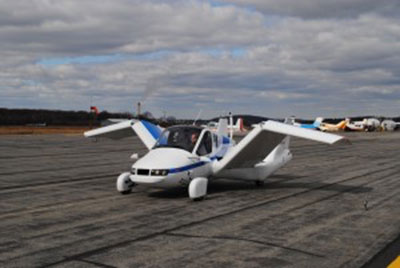 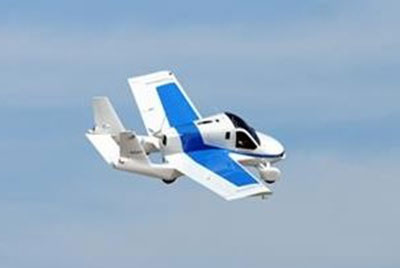 Place your orders now. They’re a steal at about $250 000 a pop.
And to all the aeronautically-inclined inventors out there, there is no doubt room for improvements that you can protect with patents lodged by a qualified and experienced patent attorney.