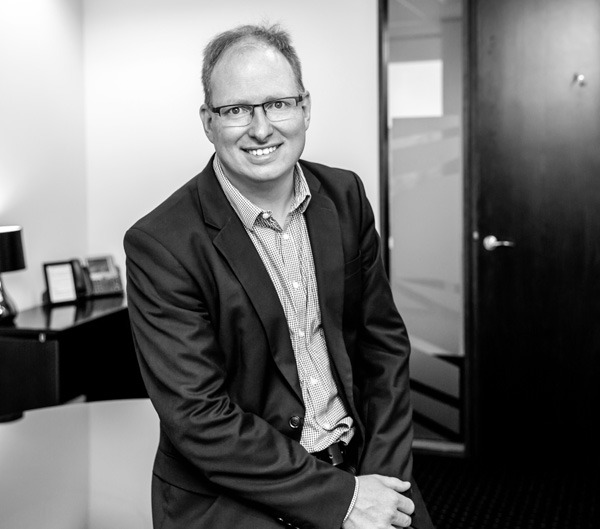 After a stint of 2 years with Wrays, André succumbed to the lure of the east coast of Australia and the family Meyer pulled anchor and relocated to Sydney in 2010. Here he joined Spruson & Ferguson. Enthused by the audaciousness of the many SME owners whom he had acted for over the years André decided in 2015 to establish an IP firm which would provide top tier experience but the personal touch associated with a small firm.

Having worked for three leading firms André has been exposed to the full gamut of IP services. He has also worked across a broad range of technologies including mining, medical devices, consumer goods, building products and agricultural implements.

In his free time André loves to read on a range of topics, play golf, challenge his twin boys at backyard cricket or football and to play the card game UNO with his daughter.