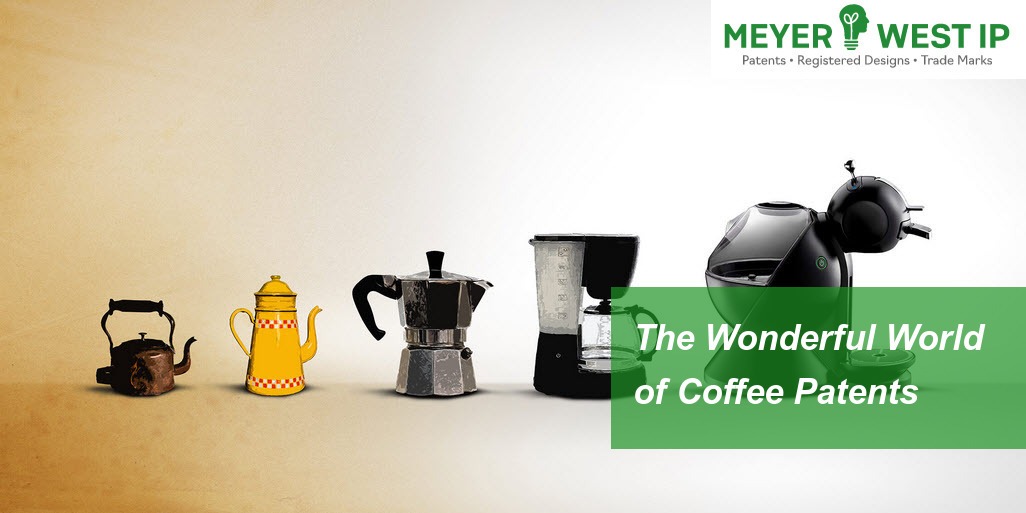 What is a trade mark?

Of all the drinks that people regularly imbibe, coffee is arguably the most complex. Food scientists have discerned that coffee comprises over 1000 different chemical compounds, ranging from the famous caffeine to complex and subtle volatile oils and aromatics, some of which are only found in small amounts. It’s the range quantity and proportion of these different compounds that gives each different type of coffee its unique flavour profile, but the secret isn’t in just the bean.

Sure, the bean it the starting point. The particular bean variety, the soil in which it grows and climate all play a role, but the roasting is crucial. How long you roast and at what temperature changes the already complicated chemistry of the bean into something far more complex still. Grinding also plays a part but then there’s the actual final preparation. Do you percolate, French press, or express? At what temperature and for how long? What water are you using? Questions … questions.

The global coffee industry is worth around $466 billion dollars (2021 estimate) and although Australia represents only 1% of that value that’s still $4.6 billion. It’s no surprise then that with so much at stake and with so many variables involved it the production of coffee that huge investments in time and resources have gone into creating methods and machinery to extract the elusive, and ultimately impossible, perfect cup of coffee.

But that doesn’t mean that people aren’t trying.

Here then are some highlights from the more recent applications in the long history of coffee patents where manufacturers have sought to legally protect their investments in the magical science of coffee alchemy.

Yes. There is such a thing. Cold brewed coffee, when it works, has a number of advantages over hot brewing. “Taste” is different from “flavour”. Taste is the sensation on your tongue. There are five classic flavours – sweet, salt, sour, bitter and umami – although there are current arguments to include a few more. Most flavour comes from the interaction between taste and scent. The range of things we can smell with our noses far surpassed what we can taste. Scientists have estimated that we can discern about 10 million different scents. But scent can only happen when chemistry hits your nose. By definition, this means that the scent has to have evaporated from its source. That means that once it has evaporated, it’s lost, so you want to keep the evaporation to a minimum until it reaches your mouth and nose. Since heat accelerates the process of evaporation, or volatility, it makes sense that cold extraction should preserve the volatile oils that give coffee its unique character for as long as possible. This patent describes water being forced a back and forth in an extraction tank. “(T)he turbulence allows for cold brewed coffee concentrate to be produced in a much quicker time than associated with prior art methods”, so this patent seems to be more about time and quantity, which are important commercial considerations. Quality will be for the consumer to judge.

The inventors claim that using their method that infuses nitrogen into the coffee the “gas infused chilled coffee has a unique appearance and enhanced flavor and aroma.”

This one’s more about creating a concentrate that can then be diluted. The unique selling point for this patent is that “The concentrates are liquid and flowable at room temperature … to provide a beverage having the general appearance, flavor, and aroma of a freshly brewed beverage. The concentrates include a low water content, high non-aqueous liquid content, particularly non-volatile non-aqueous liquid content, and high flavor solids content, the amounts of which are balanced to provide concentrates with a desired flavor profile with little or no flavor degradation after storage at room temperature in a sealed container for at least about three months.” In other words “canned” coffee concentrate that hopefully doesn’t taste too bad.

But possibly the most relatable recent patent of all, even though it’s now lapsed, is the Nespresso system, developed by Swiss engineer Eric Favre way back in 1976 when he was an employee at Nestlé. It was the world’s first capsule system and it changed the way that coffee was drunk for millions of people. Since leaving Nestlé, Favre has registered further patents that are now licensed by coffee giants such as Lavazza and Migros. The invention earned Favre a Coffee Leaders Lifetime Achievement Award from the Global Coffee Report Leaders Symposium in Singapore in 2014.