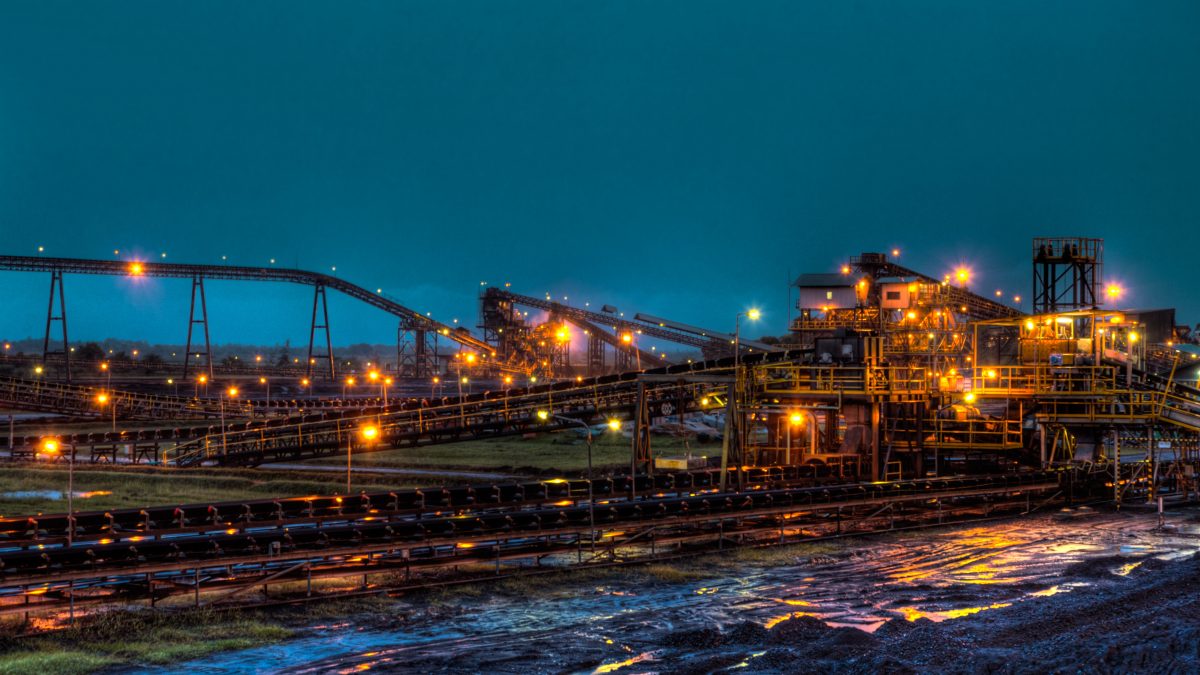 It used to be said, years ago, that “Australia rode on the sheep’s back”. In other words, for many decades, since the mid-1800s, a considerable amount of the Australian economy, and its international trade revenue, relied on wool and wool exports – to the tune of several billion dollars per annum in today’s terms.

Since then, we’ve come a long way. Australia’s contemporary economy is much more diverse, but there’s always been and continues to be another major player – mining.

In fact, the revenues from mining make wool look like small change:

So together, iron and coal exports, alone, accounted for $117 billion of our exports, or just under 1/3 of all our export sales.

But here’s a little-known fact.

According to a report published by IP Australia in 2015, Australia invents as much as it imports. The value of mining isn’t just that we happen to be the only country on earth that has an entire continent of resources to ourselves. We’re not just “The Lucky Country” because we got a mineral freebie from nature.

It takes talent and invention to turn all that ore into useable metals and minerals for all the alloys that build the bones of our material civilization. Digging stuff out of the ground, refining it and working it requires a lot of machinery, and machines require inventions and invention means patents. And because Australia is one of the major mining countries in the world, that means A LOT of invention and A LOT of patents.

You’ll notice that the field for ingenuity in the mining sector is wide open for all sorts of inventiveness.

Consider if you will:

And notice that while most of the patents in the above chart that are registered in Australia are of foreign origin, a hefty chunk is still Australian.

But where the chart gets really interesting is in the overwhelming number of Australian patents in the categories of:

There’s a lot of food for thought there. Australian research seems to place a lot of emphasis on extracting as much value from mining as it can.

A lot of time and effort goes into finding better ways to get maximum value from mining and, obviously, the mining industry as a whole recognises the value of protecting the inventions and techniques that result from those efforts with patenting.

But here’s where things can get tricky. Mining is filled with engineering problems, which require engineering solutions and those solutions need to be protected with patents.

The skills involved in creating an engineering solution are not the same as the skills involved in drafting a patent that will stand up in court. That’s because while mining might be an engineering challenge, drafting a patent is a legal challenge and if it isn’t done properly, with the help of an appropriately experienced Australian patent attorney, you might end up with a patent that doesn’t do its job properly. The result: you’ll end up spending a lot of money developing an invention that someone else will be able to steal. Patent applicant beware.