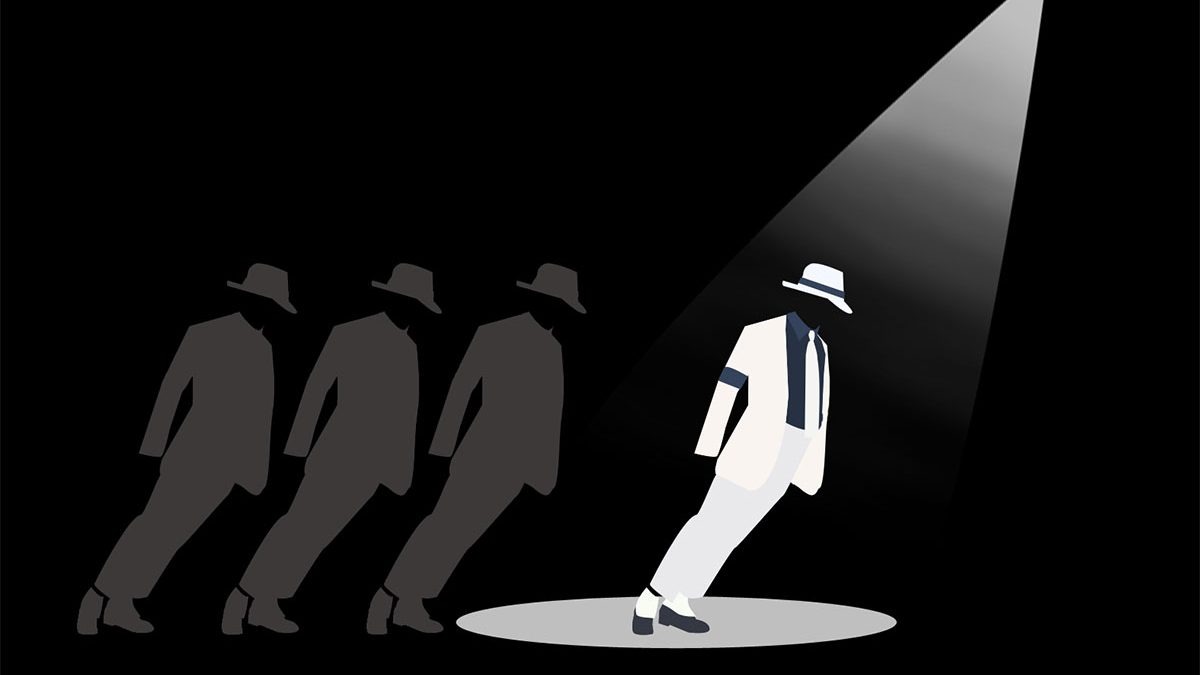 Whether you’re living in Outer Mongolia or in Sydney Australia, every now and then inspiration hits somebody and they think, “Oh! An idea!” And for some reason this idea takes hold of an imagination and it gets developed into some sort of invention that somehow finds its way into a patent registry. A patentable idea can hit anyone at any time, and there’s no reason to believe that celebrities can’t come up with them too, just like everybody else. Strangely enough, among celebrities, it seems that musicians seem to come up with more patents than anyone else, often because the necessities of performance turn out to be the mothers of invention.

Rock star Eddie van Halen likes to strum his guitars using all ten fingers simultaneously, the trouble is that it’s tricky to do this and hold on to a fretboard at the same time (try it, it’s virtually impossible). So in 1985 he patented a device that attaches to the back of a guitar to give it more stability in a horizontal position, turning the guitar, almost, into some sort of zither.

The late Prince invented a keytar – a portable piano that you wear like a guitar and that looks like a saw.

Pop singer and dancer Paula Abdul patented a mike on a hemispherical concrete stand that looks like a cross between a pogo stick and the base of one of those inflatable clowns that you punch and then rights itself. The point being that you can hold the mike and swivel around without fear of falling over. It probably still takes some practice to use without looking like a complete idiot.

And a more famous singer known for his dance moves also got in on the patenting act. The late Michael Jackson (and two ghost co-inventors) patented specially designed shoes that could seamlessly click into the floor of a stage to allow the performer to lean at an impossible angle. You can see this effect, briefly, in the film clip for “Smooth Criminal” at the 7:04 mark.

But musicians don’t limit themselves to things that help their stage work. In 1953 old-school band leader Lawrence patented a design for an amazingly ugly ashtray in the shape of an accordion, although why he would bother is anyone’s guess. Neil Young patented a remote-control device to make his hobby of model trains even more fun.

Even amateur musicians have gotten in on the act. Drum enthusiast Marlon Brando held several patents for devices that improved drum playing.
But not all celebrity patents are frivolous. Some show considerable ingenuity and turned out to be actually useful.

Zeppo Marx, one of the non-funny Marx brothers, was a co-inventor of a cardiac pulse monitor, patented in 1969.

Also in 1969, Steve McQueen, who spent a lot of time in cars, patented an improved design for a bucket seat. And, staying on the theme of ergonomics, science popularizer Bill Nye has patented a design for ballet shoe designed to lessen the possibility of injury to dancers.
Jamie Leigh Curtis has also improved a classic design with her patent for a diaper with a pocket that holds baby wipes. But she has refused to license her 1987 design until diaper companies create biodegradable products.

Some patents even go into the realm of high tech. In 1989 James Cameron and his brother Mark patented an improved propeller-driven dolly for filming underwater sequences.

And challenging the stereotype that beautiful women can’t think, supermodel Christie Brinkley patented an educational toy in 1991 to help kids learn the alphabet.

Even more impressive, in 1942 screen siren and fashion icon Hedy Lamarr and composer George Antheil patented a remote-control device using carrier waves of different frequencies. The idea was so far ahead of its time that by the time the technology existed to make it work twenty years had passed and the patent had expired.

And, as a sort of reverse Lamarr, Albert Einstein, who held patents for inventions as wide-ranging as hearing aids and refrigerators, patented an “improved blouse” in 1936. Who would have thought it, Albert Einstein, fashionista!

There’s no shortage of ideas in the world. Most of them are bad, lots of them are unworkable, quite a few are underdeveloped. But there are also a minority of good ideas, that are workable and could be made into viable products and businesses that you can monetize – even if you aren’t a celebrity. These ideas are worth protecting, and the sensible way of protecting these ideas in Australia is with a patent, with the help of a qualified Australian intellectual property attorney. And, if you want to be extra-safe, you can register a trademark too, thus protecting not only the invention itself, but the marketing as well. After all, if registering a patent is sensible enough for Albert Einstein, it’s probably sensible enough for you too.