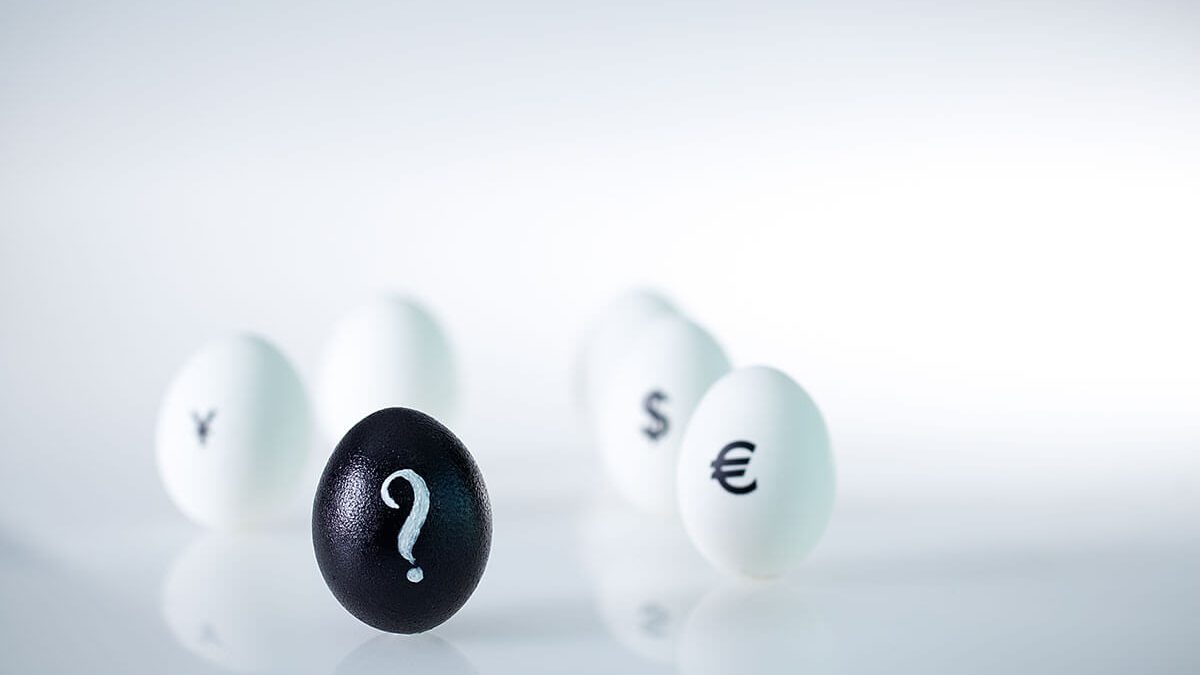 People who are “invention-oriented” like to come up with solutions to problems. Another way of saying this is that inventors, at some point, come up with an idea that satisfies a need. But coming up with an idea isn’t enough to keep that idea yours because intellectual property laws, which include copyright, trademarks and patents, don’t protect ideas in and of themselves. IP protects the particular physical manifestation of that idea. In copyright, the physical manifestation is the order of the words. With trademarks, it’s a particular graphic design. With patents, it’s the design for a physical thing.

The great thing about holidays is that by their very existence, they create needs. If it’s Christmas, you need Christmas Trees. If it’s Valentine’s day, you need bon-bons and flowers. If it’s Easter, you need bunny rabbits, chickens and Easter eggs. Where there is a need, there is a business opportunity. Opportunities suggest ideas but since ideas aren’t enough you need to invest time, energy and money into translating those ideas into physical solutions. Then, because you want some legal redress in case someone steals your solution, you’re going to want to get a patent. Patents are all about protecting investments.

Here are some “solutions” to the “problem” of Easter that inventors considered important enough to want to protect with patents. This makes sense because the Easter industry is literally worth billions of dollars in sales every year. The ideas might be whimsical, but the money and business interests at stake certainly aren’t.

Marshmallow Peeps are a multi-million dollar institution in the United States. They’re basically coloured and flavoured marshmallows. Originally they were in the shape of chicks – hence the name – but they now come in a variety of other shapes, including the inevitable bunnies. Peeps were the invention of a Russian-born candy making genius called Sam Born, who was about as close to a real-life Willy Wonka as there ever was. Born started his business in 1910 and invented (and patented) techniques for creating chocolate sprinkles, coating ice-cream bars in hard chocolate and for mechanically inserting sticks into lollipops but his Peeps were hand-made, requiring a total of 27 hours per Peep. It wasn’t until the mid 1950s that his company devised ways of automating the process. Incredibly, Marshmallow Peeps weren’t trademarked until 1980, which is probably a comment on increasing competition from “look-alike” imports from countries that have looser interpretations of IP and the need to protect the brand.

With millions of eggs being decorated in schools all over the western world it was inevitable that someone would come up with some way of automating the process. US4573586A from 1986 (now expired) was for an Easter Egg dyeing and drying device that was meant to address the problem of messiness. As the “Background of the Invention” in the patent application states:

“Each year hundreds of thousands of kids in the United States and other countries participate in Easter egg dyeing festivities. While the kids love it, the parents or teachers hate it, because egg dyeing is a messy art. The children, usually of age 3 to 11, spill the dye on the table or on themselves.” 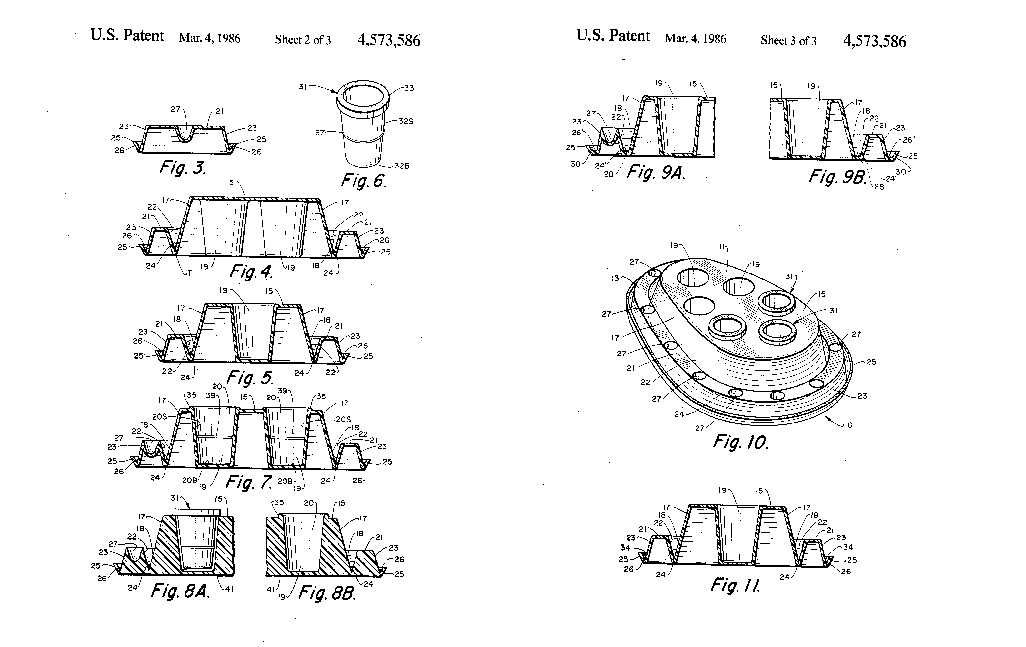 An earlier patent US3848564 from 1973 (now expired) took a slightly more mechanical approach. 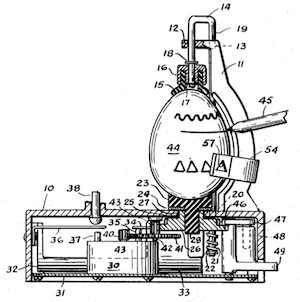 But not all solutions have to be complicated, and just because a design seems simple doesn’t mean it isn’t worth protecting. US Patent US4121435A from 1978 (now also expired) described a hinged plastic egg, which could, no doubt contain other eggs or candies or toys. 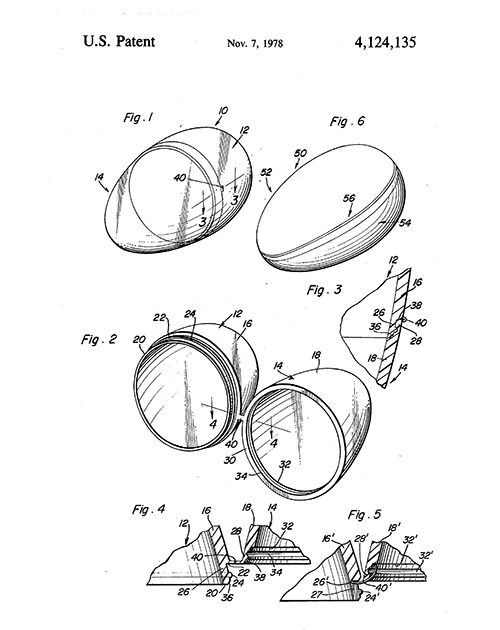 You’ve no doubt encountered dozens of these eggs in your life without ever realising that the original was protected by a patent.
Given recent advances in technology, it’s still possible for some enterprising someone out there to find a new, merchantable and exploitable take on Easter. All it requires is a little imagination and maybe a hint of creative madness in the nicest possible meaning of the word.