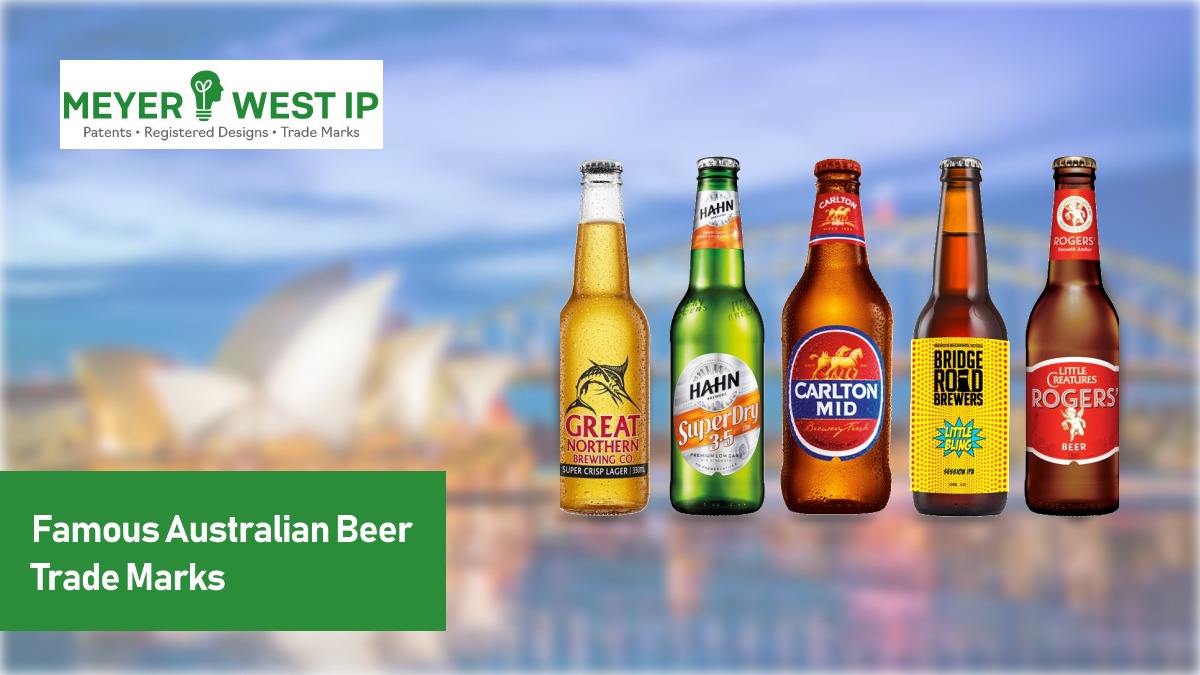 Australians aren’t shy when it comes to consuming alcohol, especially now that there are so many brands to pick from. It doesn’t matter where you live in town; you’ll have easy access to high-quality, well-brewed beers from both worldwide and local distilleries. Aussie beer is a convenience and to many a luxury that we can drink anytime, and anywhere, whether we’re relaxing at home or out partying with friends.

While there are several key elements to making good beer, it is the use of high-quality ingredients that ensures the best outcomes. Before the bottles are handed over to the pub, the liquid is fermented and flavours are allowed to gently settle in and then packaged to be filled into the kegs. To find the right kind of beer, you don’t have to be a connoisseur – just check the drink’s colour, body, taste and scent. Balance is key to achieving the appropriate flavours and result in a silky smooth, frothy, full-bodied, tasty beer.

The beer industry in Australia contributes 1% of the country’s GDP (Stats. Brewers Association of Australia). Breweries have a wide selection of beer for customers to enjoy in order to meet the increasing demand of regular beer drinkers.

There are numerous beer brands available in the country – here are some of the best picks.

With its bitterness and full-bodied flavour, VB lives up to its reputation as Australia’s strongest beer. It’s a no-frills drink for old school beer fans, and it’s earned a well-deserved spot at the top of our list. If you live in Victoria, you’ve probably heard of this Australian beer brand, which has been around since 1968. The locals refer to Victoria Bitters by a variety of names such as Victory Beer, Vitamin B, or Vomit Bomb, just know that when people say VB, they’re referring to the Victoria Bitters.

Locals in New South Wales prefer the beer with the stag on the can. The Tooheys Brothers started the famous Sydney brand in 1869, and it still brews today in the blue-collar district of Lidcombe, producing the easy-drinking lager Tooheys New, the dark ale Tooheys Old, and the crisp Tooheys Extra Dry.

This Adelaide born beer brand is from the country’s largest locally owned brewery, and is owned by South African business SABMiller or Japanese behemoth Kirin. Coopers is still primarily owned by the Cooper family, which produces a variety of beers (including the green-capped pale ale) as well as some of Australia’s best home-brewing equipment.

The XXXX (pronounced four ex) is another well-known Australian beer brand. The brewery that produces the four ex is based in Queensland and has been in operation for about a century. This brewery produces a variety of beers, but the mid-strength XXXX Gold is a popular choice among locals. So, you’ll know whether to get a heavy or light lager the next time you’re in town. The brand can be easily found around the Sunshine State, where it’s as cherished as mangos, Powderfinger and Wally Lewis.

This Hobart institution, which was founded in 1824 at the foot of the picturesque Mount Wellington, has been producing its famous premium beer for two centuries, making it Australia’s longest continually functioning brewery. Another notable Tasmanian drop is James Boag’s, a Launceston firm that is well-known in the north of the island. Apart from the fact that the majority of people from South Hobert to the north of Tasmania rely on Cascade for their daily supply of beer, the scenic path that goes to the facility is another reason why they find it difficult to overlook this brewery.

Carlton Draught is another well-known Australian beer brand. They provide a wide range of beers on tap, including light lagers and others with a lot of flavour. Carlton & United Breweries manufacture the brewery, which is located in Victoria. It comes in 330 ml and 750 ml bottles, as well as 375 ml cans, so you can pick one that will satisfy your need. Although the amount of alcohol in each Carlton Draught has changed somewhat, you’ll still get a pale smooth finish that you’ll like.

James Squire, a thief who was sent to Sydney as a convict in 1788, was the first man to produce hops and open a commercial brewery in Australia in the early nineteenth century. His legacy includes a range of beers bearing his name. Each of these was a reference his incarceration story, such as the Nine Tales Original Amber Ale or the One Fifty Lashes Pale Ale.

Starting a brewery and making a one-of-a-kind craft beer symbolises more than just an economic opportunity for a lover of fine craft brews. Craft beer making is both an art and a business, and beer enthusiasts frequently have strong feelings about their favourite brews. Customers may confuse your beer with that of a competitor if you don’t use trade mark protection.

If you feel that your craft beer name or design requires trade mark protection, you have two options: hire a trade mark attorney or register the brand yourself. In either case, the format of the trade mark you intend to claim must be decided. This could be a name or a label design that includes the name. You must file separate trade mark applications for the name and the label design if you want to trade mark both. After that, you must specify exactly what you want the trade mark to do.

Trade marks have become a contentious topic in the industry, following a slew of trade mark infringement litigation and cease-and-desist orders amongst craft brewers. It’s preferable to stay out of trouble by conducting thorough research ahead of time than to become embroiled in a trade mark battle and risk damaging your reputation with other brewers.