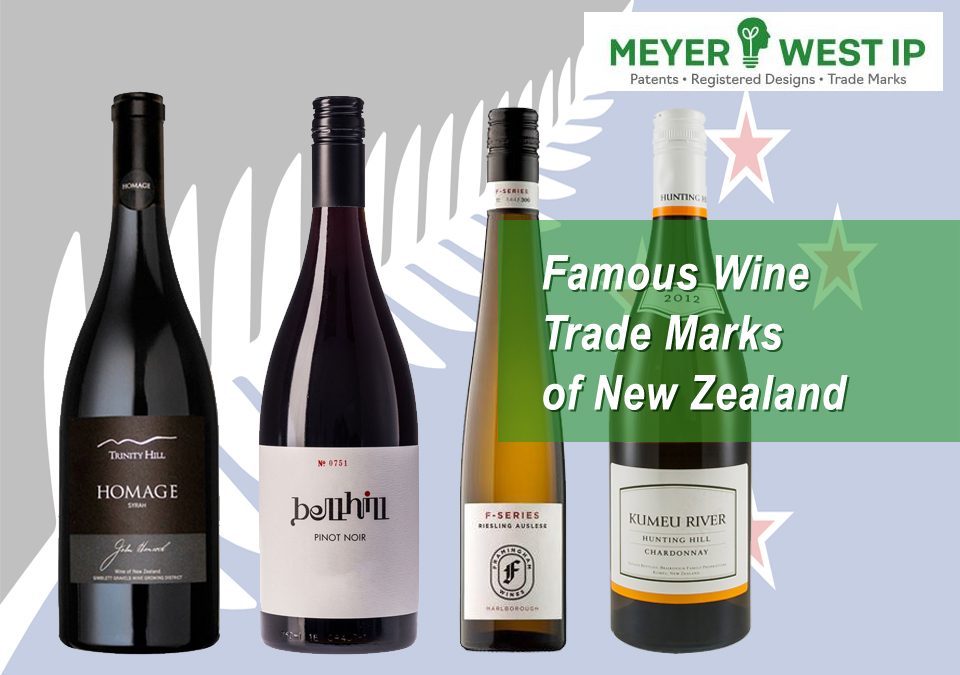 It didn’t take long for European settlers to realize that The Land of the Long White Cloud had considerable potential for viticulture. A combination of fertile volcanic soil, plentiful rainfall and sunlight and a general climate that was very close to some of the principle grape-growing regions of Europe meant that wine making was definitely an option. New Zealand’s relative isolation from the great wine-quaffing nations of the world was, perhaps, initially a disadvantage, but in recent decades New Zealand has been able to market its status as one of the purest and pollution-free environments left on the planet as a definite plus to provide luxury food and drink.

Although the history of New Zealand wine production begins in the early 1800s and grew steadily since its beginning, since 2000 it began a rapid expansion, growing by 17% per annum each and every year since 2000 to 2020. Today New Zealand about 40 000 hectares (about a million acres) of NZ vineyards produce around 350 million litres (about 90 million US gallons) of wine. About two thirds of grape-country is dedicated to growing Sauvignon Blanc. The remaining being dominated by Chardonnay and Pinot Gris among the whites, and Pinot Noir, Bordeaux blends and Syrahs among the reds. Some Rose and sparkling wines are also produced.

As much as New Zealanders love their wine they couldn’t possibly drink it all themselves and almost 90% of production is exported mostly to Australia, Britain and The United States – a trade that is worth now almost $2 billion annually.

The majority of NZ wine is marketed as single-source, which adds to the appeal of uniqueness. Naturally, with two thousand million little reasons to ensure the reputation of producers, New Zealand vintners have needed to protect their brands with trademarks. Here are some of the more famous ones with their accompanying vintages:

The result of a collaboration between wine maker John Hancock, the owners of the Bleeding Heart Restaurant Robert and Robyn Wilson created the Trinity Hill plantings near Hawkes Bay in 1993. Terroir, an American company, became an investor in 2019.

Homage is described as “Red, Bold and Structured”.

Inspired by a trip to Europe founders Marcel Giesen and Sherwyn Veldhuizen were looking for a limestone-rich site in which to grow Pinot Noir and Chardonnay and, in 1997, found one in the plains around Christchurch. Bell Hill uses a high plant density to encourage deep root penetration to extract the most unique qualities of the soil.

The Wairu Valley vineyard was first planted in 1981 in warm, well-drained stony soils deposited as alluvium from the Wairu river. Framingham focuses on an eclectic mix of wines derived from Sauvignon Blanc, Riesling, Pinot Gris, Gewürztraminer, Viognier, Chardonnay and Pinot Noir. There’s a strong emphasis on low-impact, organic viticulture and other plantings to encourage biodiversity and Framingham is accredited under the Sustainable Winegrowing New Zealand program.

Andrew “Brownie” Brown, Winemaker, James Bowskill, Viticulturist and the rest of the team at Framingham don’t take themselves too seriously, as you can tell from their biographies on their website, demonstrating that a trademark has to be backed by style as well as substance.

Framingham F-Series is described as “Dessert, Lush and Balanced”.

The Brajkovich Family, now well into its fourth generation, is at the centre of the success story of Kumeu River Wines. 30 hectares of predominantly clay soils over a sandstone base create a bed that retains enough water to nourish the vines during the summer months. The vines get their maximum exposure to light as they are trained on lyre trellises and the grapes are harvested by hand. This old-school approach reaps big dividends. Their chardonnay is so popular vintages sell out quickly.