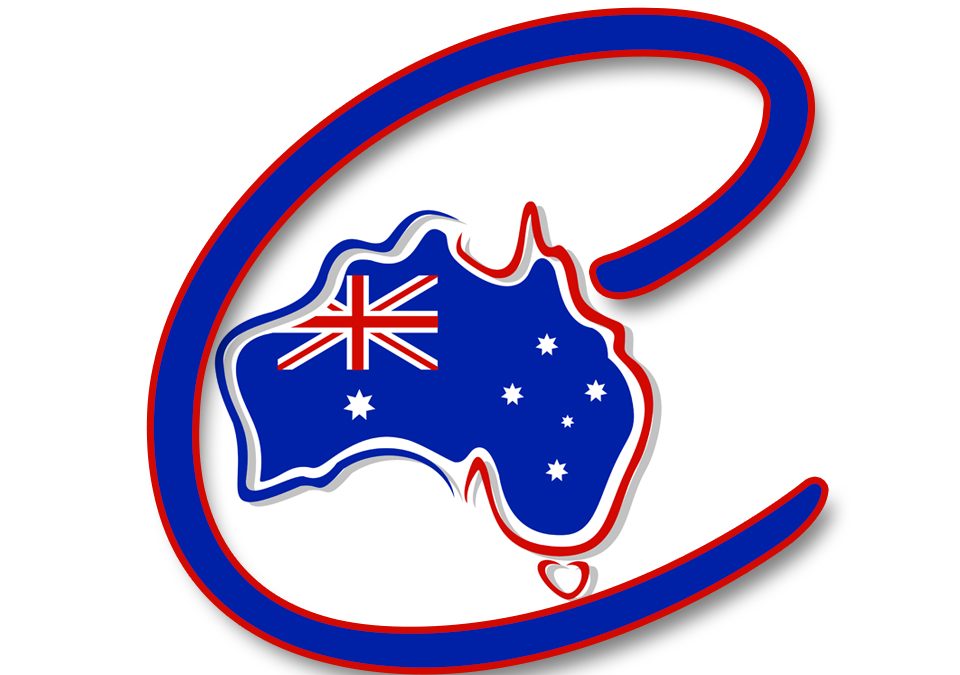 Continuing our journey through Great Australian Brands and Trademarks we come to the Cs.

Back in the mid 20th century in Australia, the local idea of “exotic food” was take-away Chinese and nothing said “takeaway Chinese” more than the spring roll. Then, one day in 1950, Castlemaine native Frank McEnroe, who ran an outdoor catering business and had more than a passing acquaintance with frozen food decided that he could do one better, He created a heftier, more substantial version of the roll that could still, nevertheless be held and eaten with one hand, no doubt because the other hand was busy with holding a beer. The roll contained, and continues to contain to this day – barley, carrot, cabbage, “condiments” and beef wrapped in egg-batter dough. The roll is then deep fried and served as hot as possible. For reasons known only to Frank, he still called the chickenless roll a “Chicken Roll” but soon renamed it the “Chiko Roll”. Launched at the Wagga Wagga show in 1951 it has become a staple milk bars and fish and chip shops. It became a fixture of the sorts of outdoorsy things that Australians like to do that involve some sort of sport while holding a beer can.
By the late 70s, Chiko was selling 40 million rolls a year. This is an incredible statistic and means that more than two Chiko Rolls were being eaten by every man, woman and child every year, when surely, in many people’s opinions, eating one alone was enough to last a lifetime. 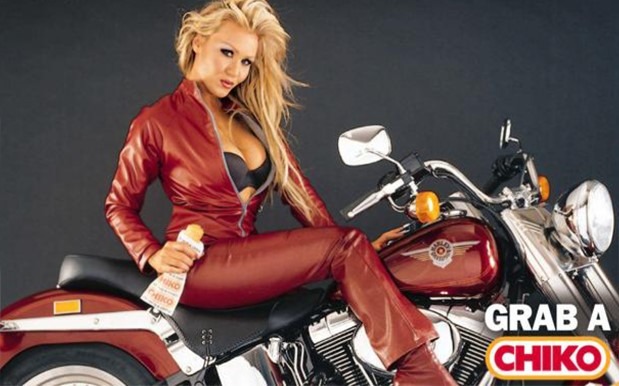 Chiko Rolls are so iconic that they’ve even become the subject of parliamentary debates.

Yes, even banks need intellectual property attorneys because even banks have to protect their intellectual assets and need to register their trade marks in Australia.
Why?
Because branding is all about owning a space in the minds of the public.
The Commonwealth Bank started life in 1911. Founded a full decade after federation the Australian government finally decided that it needed an institution that could function as a commercial bank, but also a bank for general business and for savings.
For many years it didn’t even have a logo, just its name in conservative capital letters and the Australian Coat of Arms. A completely forgettable and short-lived logo of blue, intertwined CBA letters was in use in the 1950s but when the bank became the Commonwealth Banking Corporation in 1960, it was time for a new image … 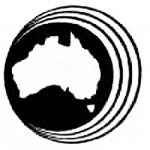 … designed by a Hungarian called George Hamori. This logo was in use, with some variations until the now unmistakable and distinctive gold and black diamond was introduced in September 1991 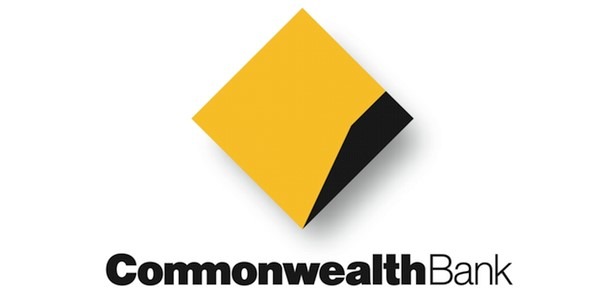 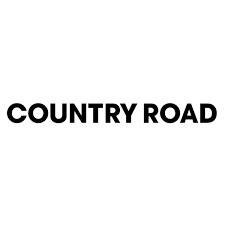 You’d be hard-pressed to find a simpler logo than country road, but a trade mark doesn’t have to be complex, it just has to be memorable. It also helps if the trade mark is consistent with the image of the business, and in the case of Country Road, this stark, simple name is entirely consistent with a clothing brand that’s all about classic, simple lines – clothing that couldn’t possibly offend anyone – perfect for a conservative middle class that still wants to look good.
However, even simple logos need protection, because, like fashion, the danger of a cheap knock off is never far behind. Neverthess Country Road has held its own since 1978, reinventing itself from high prices, low volume to lower prices, higher volume. A strong brand transcends business reinvention because it has a life all its own.