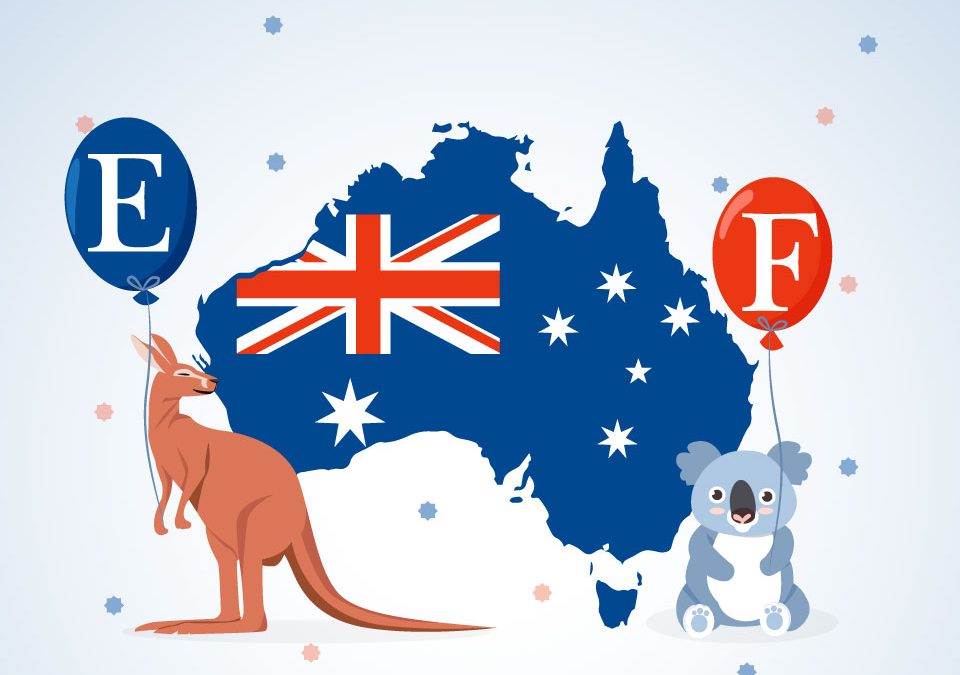 Continuing our journey through Great Australian Brands and Trademarks have here one “E” and two “F”s.

If you were going to be pedantic, then the proper name for an esky would be a “portable cooler”. But in Australia at least, Esky has become a member of that exclusive club of trade marks that has become SO iconic, that a brand name has evolved into a generic name – think “Kleenex” for tissues and “Band-Aids” for sticking plasters and you get the drift. In fact it’s hard to imagine anyone in Australia referring to a portable cooler as anything but an Esky. Imagine having a level of brand recognition as great as that. All the more reason why if you’re an Australian inventor or marketer you’d want to protect your name with trade-mark registration and you’d want it done with the help of a qualified intellectual property lawyer. The more well-known you are the more you’d need to protect yourself from cheap knock-offs hoping to ride for free on the coat-tails of a trade-mark that is so good that it has become literally, synonymous with the product it represents.
The Esky was invented in 1952 by another historically iconic Australian brand, the Sydney-based Malley’s refrigerators. Malley’s claimed the Esky was a world first and by 1960 half a million households owned one – in a country which, at the time only had a population of 10 million, or, in other terms 2.5 million households.
Even though the economic success of the Esky is not what it once was – Asian-made imports are cheaper for the same level of quality – the Esky remains culturally significant and attendees of the closing ceremony of the 2000 Olympic Summer Games in Sydney each received a small, memorabilia-filled Esky as a keepsake.

It’s hard to picture a family summers on the beach or a barbecue without some form of Esky being involved.

Because not all trade marking is intended for mass-market branding among those-in-the-know the Fairlight is an iconic brand. After all, you only have to be well-known and trusted among your target market. So although not a household name, as a specialist brand the Fairlight represents one of the great Australian innovation.
In 1979 Sydney-based founders Peter Vogel and Kim Ryrie created one of the world’s first synthesizer music workstations that included a sampler – the ability to take a sample of a sound, say a single note from a musical instrument and then turn that information into a virtual musical instrument. The creative possibilities became immediately apparent to musicians, especially successful ones, because, like all things technological, the early Fairlights were rather expensive. The technology has since become ubiquitous. Progress being what it is even cheap modern samplers far outstrip the capacities of the early Fairlights. But it would still be safe to say that Mr Ryrie’s and Mr Vogel’s and invention created a whole new industry, perhaps even a new art form.

Peter Gabriel was the first person in the UK to own a Fairlight CMI. He introduced it to Kate Bush, who became a huge fan and used it for many years as a primary creative tool.

Aside from an indigenous population that has lived here for tens of thousands of years, Australia is a nation of immigrants, so many of the most famous Australian brands were created by people who were born elsewhere and later became Australian.
Fosters is no exception.
This most Victorian (in both senses of the word) of lagers (and later ales) was developed by two Irish-Americans, Ralph R. and William M. Foster, who emigrated from New York to the newer new world of Melbourne in 1888. It was almost immediately successful, and bottles were being drunk by soldiers fighting in the Boer War in 1901. Fosters merged with five other breweries in 1907 to form Carlton United breweries. The beer was always sold bottled and wasn’t sold in steel cans until 1958, and wasn’t available in draught form until it was brewed under license in the UK in 1981. Since 2011 Carlton United has been owned by SABMilller – a British and South African conglomerate, but it’s still an Australian beer. The water used to make it is sourced from the Yarra itself – although the yeast came originally from Denmark in1923.

Fosters sells 500 million litres every year – mostly in the UK. That’s a lot of cans.