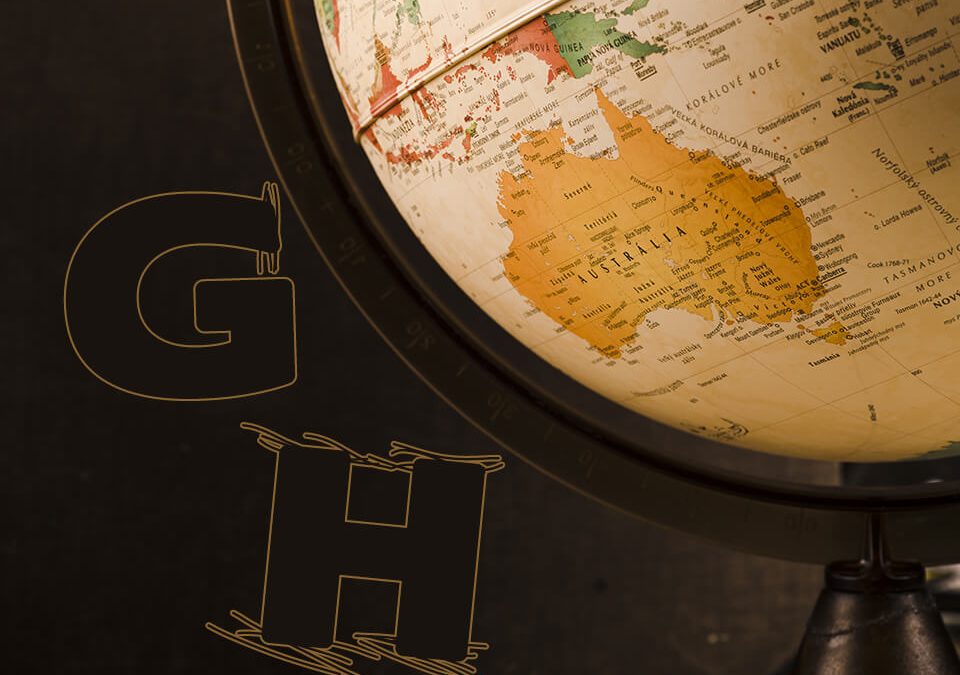 Continuing our journey through Great Australian Brands and Trademarks here’s one “G” and two “H”s.

The child of another Australian icon, Streets Ice Cream, the Golden Gaytime first found itself in Australian mouths in 1959. The combination of a vanilla ice-cream centre, encased in a layer of caramel ice-cream, then enrobed in milk chocolate before being covered in pieces of caramel biscuit, became instantly popular.
The trade-marking in Australia, or anywhere else for that matter, of food items is especially tricky, because recipes are virtually impossible to protect except as trade secrets. Any food manufacture can produce an imitation product which is why logos, images and even colour schemes are important branding components need to be protected. This is where a specialist intellectual property lawyer comes in handy, to help guide aspiring inventors, creators and developers to give them as much protection as possible.
So even though theoretically, a Golden Gaytime can be somewhat easily copied, the originality of its vision and the associations and engagement it has with consumers is much harder to reproduce and is protected by law anyway if you know how to use the law to protect yourself.

The Gaytimes now come in four flavours, including the Unicorn, the Pina Colada and the Cappuchino Buzz, but the classic caramel toffee remains the favourite.

Lovers of fine chocolates will know Haigh’s. Based in Adelaide, the Haigh’s family has been producing its deliciousness since 1877 and the first shop that Alfred E. Haigh established on the corner of Rundle Mall and King William Street is still in operation today with a décor that remains unchanged in more than 140 years.
What started out as a single shop has now expanded to six stores in Adelaide, six in Melbourne and three in Sydney.
If being an Australian brand icon weren’t enough, Haigh’s cemented its Australianess even more when it created the Easter Bilby. Haigh’s realised that although rabbits and Easter had a long an positive association in Europe, in Australia rabbits were and economic and environmental disaster. So they did what any Australian Easter chocolate manufacturer would do. They sought a more appropriate Easter mascot and chose the Bilby – long eared, cute and ideologically sound.

Haigh’s Chocolates has the Easter Bilby instead of the rabbit, but although almost everything else about Haigh’s is Australian the chocolate still has to come from Africa, the Pacific and South America because to this day, Australia doesn’t have a viable cocoa growing industry. But at least Haigh’s cocoa comes from sustainable sources and it donates money to help protect Bilbies. Trade-marking might be a legal matter, but branding looks at the bigger picture too and many companies now realise that a brand has to be worth protecting for more than just legal reasons.

General Motors Holden started life as a saddlery manufacture in South Australia in 1856, but in 1908 the company must have sensed that the horse and buggy was on the way out and switched to automobile manufacturer. It was successful enough that United-States based General Motors bought it in 1931, but because it continued to create models specifically for the Australian market it continued to be perceived as a completely Australian brand for decades. The design of cars particularly for the Australian market was essential because the rugged conditions of roads and the environment were such that cars designed for Europe or even North American were ill-equipped to meet the demands of the Australian outback.
The “Holden” is such an icon that it became a part of the saying that captured the essence of the most Australian things – Football, Meat Pies, Kangaroos and Holden Cars.

Holden dominated the Australian car market in the 1950s and models such as the FJ (above) and the FC (below) were ubiquitous. Although globalization has reduced Holden to being just a car importer now its image as the quintessential Australian car brand is hard to shake.