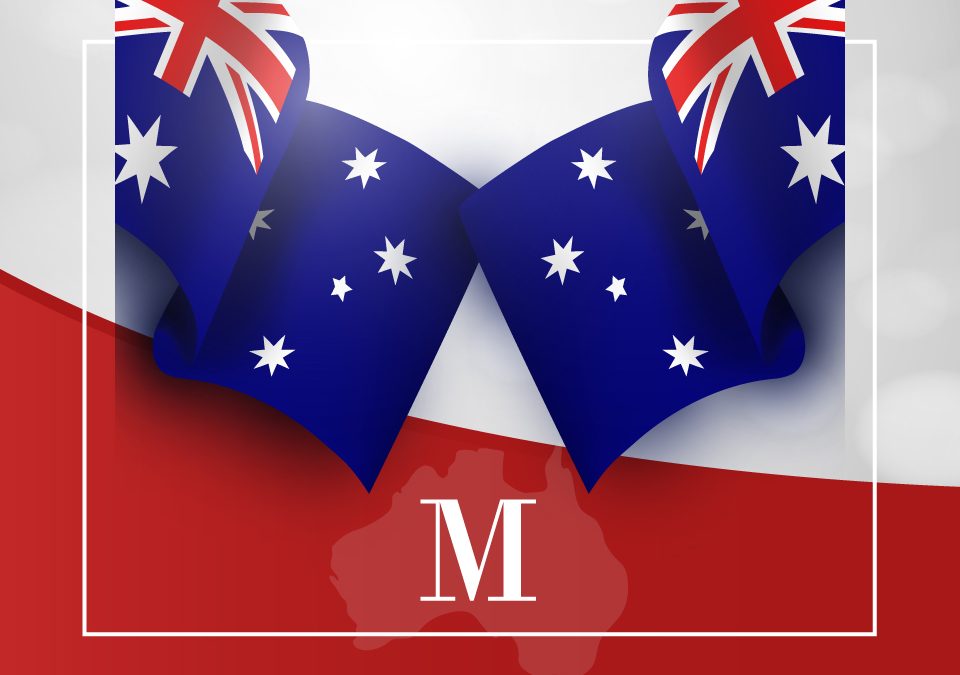 The history of margarine is not only of interest to chemists, it has important facts to point out from a legal perspective as well.
But first, the invention itself …
Most people have the idea that margarine is a relatively new product that was invented sometime in the 1970s. In fact, the first margarines were made in France – the invention of a French chemist with the truly great name of Hippolyte Mège-Mouriès. Hippolyte was one of the great practical chemical pioneers and many of his innovations, and those of his contemporaries, that were daring and different in his own time. Although some of the things he worked on were dead-ends – like a method of tanning leather using egg-yolks or adding calcium phosphate and protein to chocolate in the hopes that he could make chocolate healthier – some of his projects caught on, like patents for making effervescent tablets. But it is his invention of margarine that put him in the history books. He isn’t a household name, but in a more just world that celebrates the everyday, maybe he should be.
Responding to a butter shortage in France, Napoleon III offered a prize to anyone who could come up with a viable butter substitute. Hippolyte hit upon using beef tallow and skimmed milk and heat-treating it with acid. The result was a white, neutral fat very similar in taste and texture to butter but white in colour. Yellow food dye had to be added to it to make it look like butter. It was much cheaper than butter and was so convincing that when the idea caught on in the United States a law was passed that margarine and the yellow colorant had to be sold separately (and then mixed together at home) so that cheap margarine couldn’t be dishonestly sold as butter.
As alluded to above, the legal history of margarine isn’t straightforward. Hippolyte was granted his first patent for 15 years for the process of making margarine in France, England and Austria, all in 1869. Further patents were granted in Bavaria and the United States in 1873, demonstrating that when you have a really good idea, it’s important to protect it. Unfortunately for Hippolyte, history had a legal loophole waiting for him.
In 1883 The Paris Convention for the Protection of Industrial Property was set up in response to the needs to protect inventors from unauthorized commercial exploitation of their work. This was important in a world where trade and commerce were becoming increasingly international. Although the first signatories to the Paris Convention were European, over time the vast majority of countries in the world could see the advantage of signing up and today the convention is still in force. Only a handful of nations are not parties to the accord.
But back in 1883 it was a different story. Even though the Netherlands were signatories to the Paris convention, they had repealed their native patenting law of 1817 in order to be part of the Paris Convention. Unfortunately they didn’t get around to pass a new patent act, in line with The Convention until 1910. For decades, The Netherlands lacked enforceable patenting laws.
In 1871 Hippolyte showed his invention to a Dutch butter exporter, Antoon Jurgens. Whether Jurgens paid Hippolyte and compensation for an understanding of the process of making margarine, or whether Hippolyte knew his invention was not going to be protected under Dutch law, is unclear. In any case Jurgen continued to develop margarine manufacturing technology and production processes and he was so successful in his commercial exploitation of the product that in time, Jurgen’s company became part of Unilever and there wasn’t a thing Hippolyte could do about it. He might have stood some chance in France, where he had even received a prize for his invention in 1870, but the French are very particular about their food and margarine never really caught on. As a result of the Dutch factor, Hippolyte made very little money from his ground breaking invention and he died a man of relatively modest means in 1880.
Fast forward 52 years to the Sydney suburb of Enmore, where the process of creating margarine had had decades of development and the importance of the product had come down to branding. Grocery store owner Oliver Triggs established the Meadow Lea Brand and with his business partner and salesman Jim Armstrong built up the brand. By prior agreement Armstrong sold his interest back to the Triggs family in 1945. The Triggs family later sold the brand to Vegetable Oils Pty Ltd in the mid-1950s. The brand was, and continues to be, hugely successful.
Meadow Lea is yet another iconic Australian trademark that has its origin in Sydney the legal aspects of which are no doubt managed by a Sydney-based intellectual property lawyer or legal firm, or if they aren’t they should be, considering what happened to Hippolyte.