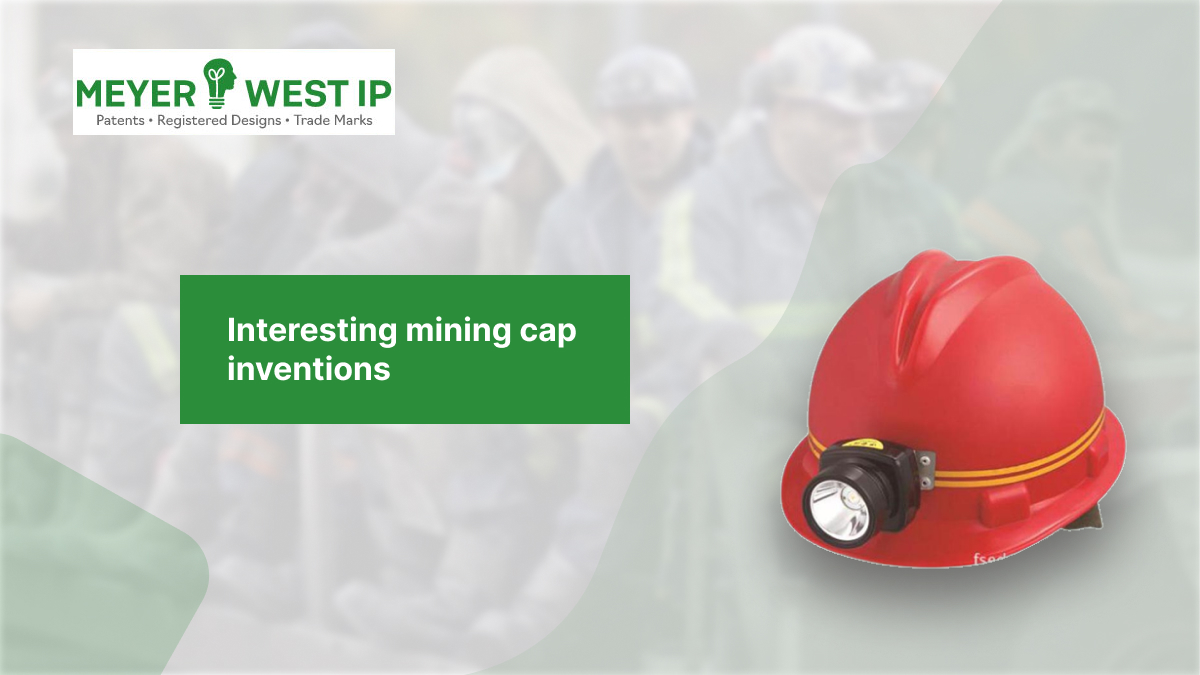 If Thomas Edison invented the light bulb and Alexander Graham Bell invented the telephone, then Edward. W. Bullard invented the hard hat more than 100 years ago. Edward’s hard hat today is one of the most popular safety devices globally and has been instrumental in saving thousands of lives over the last century. Made of leather, canvas, black paint and shellac, this invention would revolutionise workplace safety in America.

In 1898, E.D. Bullard Co. was founded by Edward Dickinson Bullard in San Francisco to supply mining equipment, particularly carbide lamps, to surrounding gold and copper miners across Nevada, Arizona and California. World War I would happen a few years later, which would see death on an apocalyptic scale across Europe. Millions of lives would be obliterated in a bloody era of trench warfare. The war saw the beginning of modern high-explosive artillery with continuous machine guns. Edward W. Bullard would be deputed as a lieutenant in the U.S Army, witness first-hand devastation and understand the effectiveness of the headgear in a post-war industrial world. He returned from war, worked for Bullard Co., and began combining his experiences with customer needs. Based on his doughboy army helmet, he went on to design protective headwear for miners.

He used steam in the manufacture of the helmet, and that is why it was coined the Hard Boiled Hat. It was the first commercially available head protection device to revolutionise the safety products industry. He made the revolutionary creation from glue and steamed canvas, affixed a leather brim coated and coated the entirety with black paint. With the mine worker’s safety augmented, Edward W. Bullard also added a suspension device to the hat, thus commercialising it as a must-have industrial instrument.

Cut to the 1930s, the construction of the Hoover Dam and the Golden Gate Bridge was underway. These are still two of the most iconic structures in the United States. Workers wore hard hats here to protect themselves from tumbling rubble. Bridge engineer Joseph B. Strauss was responsible for constructing the bridge and requested Bullard to customise the hats, making them adaptable for bridge workers because the falling rivets could cause serious injuries. Designing a hat for the staff at the bridge proved to be a catalyst that saw the creation of the durable industrial hard hat from a mining helmet.

More than a century later, Bullard Co. has grown to become not just an international hard hat manufacturer but also other PPEs or personal protective equipment and other safety equipment, including thermal imagers, fire equipment and respiratory products. Bullard received 13 patents for his hats and created several adaptations after that to adjust to various situations. For instance, if the miners had to go through dark tunnels, carbide lamps could be affixed to the helmets for better movement.

Hard hats and PPEs are considered the last line of defence while working. Over the years, many workers have credited the hard hat for saving their lives. Today, construction and utility workers must wear hats while performing specific tasks in harsh environments. They are now a regulatory requirement to eliminate hazards while infusing engineering and administrative controls. However, PPE kits are imperative to avoid unforeseen risks and accidents that often occur due to human errors. These casualties can happen in a heartbeat and can even transform lives forever. Therefore, hard hats are an essential part of the worker’s attire across job sites. But it was not until the 1970s that these gears became mandatory – due to the formation of OSHA or Occupational Safety and Health Administration in the United States.

In the past century, under OSHA’s guidance, the protective headgear has incredibly advanced and is available in materials such as fibreglass. With applied heat, modern hats made of thermoplastics can be moulded into any shape and size – each year in the United States, about six million hard hats are sold. New model hard hats are designed in a way that workers can comfortably perform their jobs at their sites. The colours on the hats help identify key personnel; the colour code is sometimes hierarchical. In other innovations, a see-through visor on the bill helps staff visualise hazards that might come hurtling from above them.

For the last 100 years, Bullard Co. has been instrumental in protecting and improving the safety and lives of workers. Many miners have benefited from this wonderful innovation.