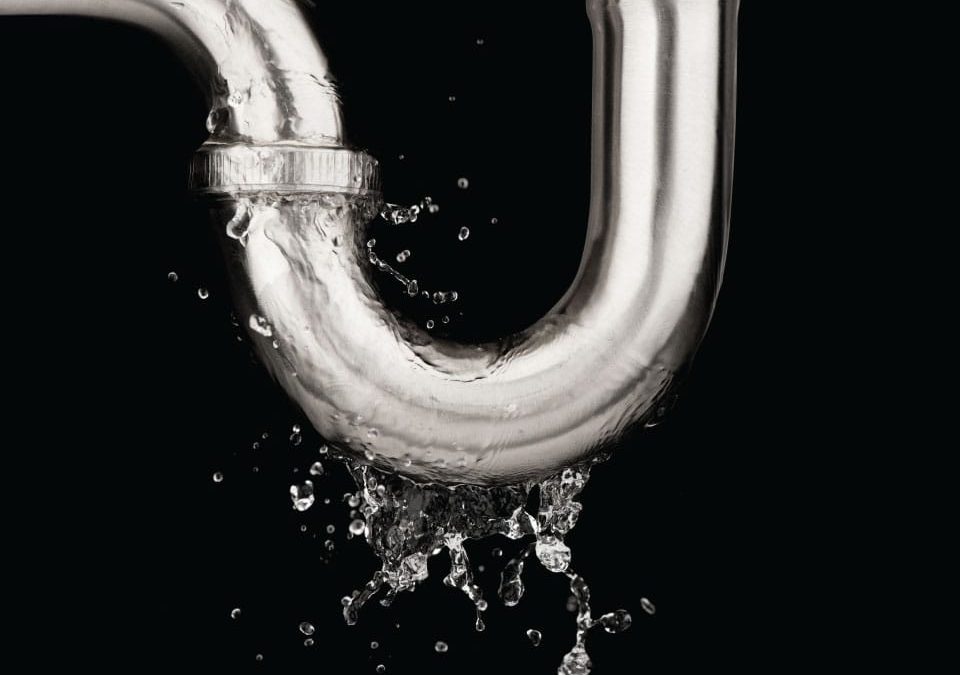 Plumbing is one of those things that people seldom think about unless they’re building or renovating a home. Most of The rest of the time we tend to take plumbing for granted, in the same way that we take so many other things for granted. Do you know where your electricity comes from? Do you know where, exactly, your garbage goes after it’s picked up? Do you know where your sewerage is treated and where it goes after? In all three cases, probably not. Utilities aren’t glamorous and plumbing isn’t glamourous, unless it’s in the form of beautifully photographed bathroom fittings like taps, shower heads, basins and toilets both humble and not-so-humble. The ‘ordinariness’ of plumbing belies the fact that a considerable amount of thinking goes into designing and creating quality plumbing and bathroom fittings, not only so that they are beautiful, but also so they are functional and long-lasting. Bad plumbing, after all, can lead to disasters. Good plumbing can last decades.

The research needed to create reliability requires investment of time, money and brain-power, and so manufacturers need to be protective of the intellectual property behind the pipes and porcelain. Design and innovation are protected with patents, usually in consultation with a qualified patent attorney. To the casual onlooker, plumbing might seem simple, but the industry has a long history of innovation and different companies are big on promoting what sets them apart from their competition.
So just as important as the products are, is the importance of the brand. A brand is a short-hand way of saying, ‘We stand behind our product. We stand behind our name. You can trust us.’ Brands, in the form of names and logos, are protected by trademarks, usually also in consultation with a lawyer specializing in intellectual property, so that rival companies, who might not have the best standards, can steal the thunder of those who do.
Brands need to be consistent with the broader image that a business is trying to project, not only as individual entities, but as enterprises within a broader spectrum of an industry.
Plumbing brands need to be as solid as pipework and as clean as a bathroom photographed for ‘Home Beautiful’. As such, plumbing brands and their trademarks therefore tend to evoke a solid, clean, simplicity that evokes the sense of reliability.
Consider how the following Australian plumbing brands achieve this evocation of the reliable:

Abey
Abey began in 1956 as a manufacturer of safety belt components but soon diversified into construction fittings includingplumbing. Its innovations include sky lighting systems and clipping systems. It’s logo is simply its name – all lower case – beneath a simple truncated parallelogram that suggest a roof, under which the ‘abey’ name implies a foundation.

Brodware
Brodware was established in 1964 and all its products are designed and manufactured in Australia. It believes in itself and its products come with a 20-year guarantee. Broware’s other major claims to fame are a declared commitment to a culture of conservation, low environmental impact, a patented ‘Durobrite’ chrome finish and ‘Easyglide’ tap engine. This image of solidity is reflected in its logos – its name in strong, bold lettering anda distinctive capital ‘B’ that is used on its own when appropriate.

Caroma
Caroma is an iconic brand, it’s unlikely that there are many Australians who haven’t performed some sort of ablution using a Caroma product. Established over 75 years ago, Caroma’s innovations include the world’s first plastic toilet cistern (1956), the world’s first dual flush (1980) and the first urinal to achieve the maximum rating of six stars for WELS water conservation (2006). Its decades-long commitment to Australian water conservation is reflected in it’s logo, evoking water and an eucalyptus leaf.

Phoenix Tapware
Phoenix is the new kid on this particular block, established in Perth in 1989 – in the driest state of the driest inhabited continent. Its logo too is a departure from the standard image in the industry, and looks more like a product of heraldry, probably because its founder Brian Wansbrough, started by manufacturing heritage-style tapware, and wanted to evoke a sense of history.

Reece is another iconic Australian brand. Established in 1919 by Harold Joseph Reece who sold hardware from the back of his truck. The brand has now become ‘a major public company and Australia’s most successful supplier of plumbing and bathroom products.’ Reece wants you to see it as a stalwart of the industry, and its simple logo almost looks like an industrial product itself. The choice of deep blue – the classic color of water and a favorite of the financial section too – exudes reliability.

As you can see, there are many ways that plumbing companies can communicate who they are with a trade mark.