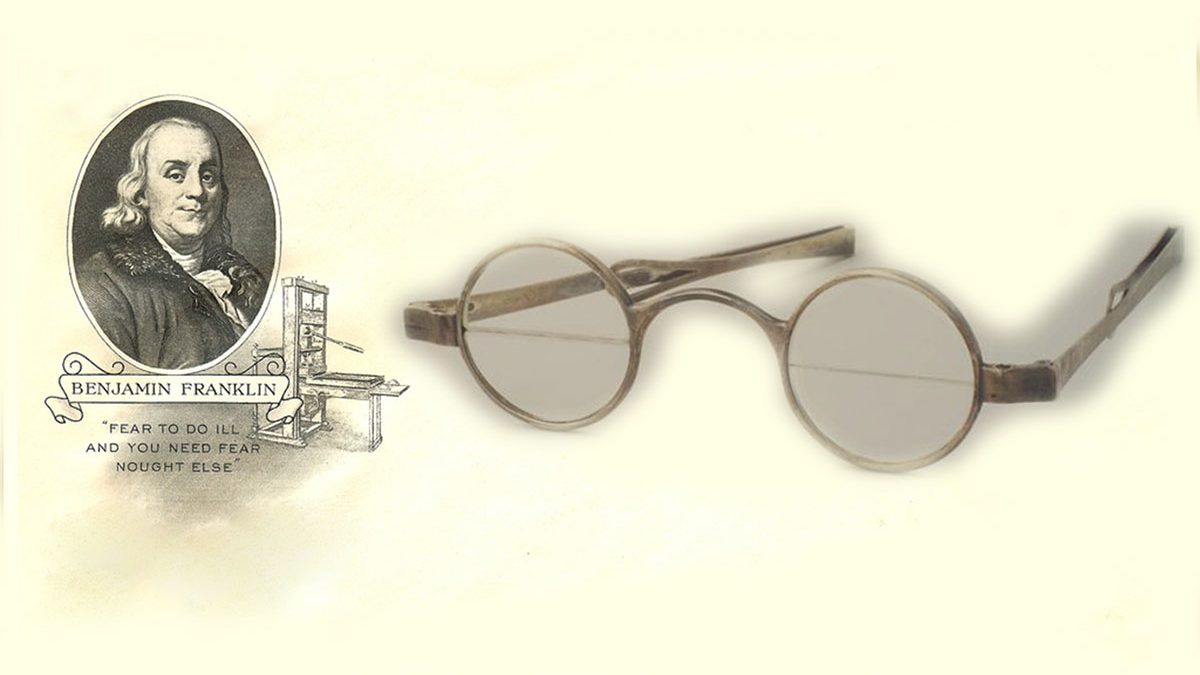 The vast majority of politicians aren’t generally known for their intellectual accomplishments. It’s not because politicians aren’t very bright – like every other profession, politics comprises individuals who run the gamut of “genius level” to “too stupid to be alive” with average minds making up the majority. However, politicians tend to focus their brainpower on matters devoted to acquiring power, winning the great popularity contest known as “democracy”, and, if successful influencing social and economic development and surviving in an environment that’s so cut-throat that one false move might be your last. Politics, especially as it’s practised nowadays, really isn’t an environment conducive to creativity. Politics is also incredibly time consuming and politicians, especially the successful ones, are politicians 24/7/365.

Inventors on the other hand, who are make up the vast majority of people who are looking for patent protection, focus their brainpower into solving problems and coming up with solutions. They generally also either have a lot of time on their hands, or they’re so good with time management that they can make the time. Inventors often also work alone or in very small teams of people who are focused on helping each other out, rather than stabbing each other in the back, so they don’t have to waste valuable mental and emotional resources on looking over their shoulders constantly.
Since politics and invention exists in such different realms, it’s a wonder that they ever meet at all in the same person, but it has happened, albeit rarely.

Benjamin Franklin (1706 – 1790), who as a “founding father”, was arguably one of the co-inventors of the United States of America, but before his involvement with politics he already had a long track record in invention. In 1741 he invented the “Franklin Stove”, designed to get more heat with less wood. The result was sub-par and it was only when a later inventor, David Rittenhouse (1732 – 1796), solved many of the problems of the original stove, that the stove finally fulfilled its promise. Unfortunately, fame being the fickle thing that it is, Rittenhouse’s improved device is still called “The Franklin Stove”. Franklin’s other inventions were more successful: The Lightning Rod (1750), The Kite (1752), The Glass Harmonica (1761), Bifocals (1783) and a “Long Arm”. – a device for reaching books off high shelves. And while Benjamin Franklin was too old to make it to President of the United States, he was President of Pennsylvania from 1785 to 1788, drawing his inventing days to a close.

One inventor who did make it to the Oval Office, (before there was such a thing as the actual Oval Office) was the USA’s second president, Thomas Jefferson (1743 – 1826). Although he’s often credited for inventions like a device for extruding macaroni and a spherical sundial, the one thing we know of that he invented for certain was a Moldboard Plow (1788 – 1798), designed to cut through soil with the least possible resistance. Although he never sought to patent the plough, it did win him a gold medal from the French Society of Agriculture.

The one man who did make it to POTUS and who was also an inventor and who managed to get around to patenting his invention was Abraham Lincoln (1809 – 1865). With the sort of face, physical presence and tendency toward clinical depression (or “melancholia” as it used to be called) that would practically guarantee that he wouldn’t be elected today, the man who is generally acknowledged to be the greatest POTUS ever had a humble past as the owner of a general store before he went into politics, eventually serving as the Whig Representative for Illinois (1847 – 1849).

During those years he came up with a solution of how to release boats that had gotten stuck on shoals, a problem that had probably been vexing him since he was 22, when he worked as a bowhand on flatboat and narrowly saved it from sinking. His solution was to mount two sets of bags to the side of the boat that could be inflated by bellows, increase the buoyancy of the boat and decrease the boat’s draft (the part of the boat below the water line), so that the boat could float over underlying rocks that might run it aground. Patent Number 6469 was granted on 22 May 1949. Unfortunately, Lincoln’s solution was more ingenious in the concept than in the reality. The added weight of the device increased the draft thus making it more likely that the boat would run aground in the first place, which is why Lincoln is remembered more today for his political career than for his contribution to naval architecture.

If patenting had been more developed in Lincoln’s day he might have done an IP patent search and worked with a registered patent agent to ascertain if his invention was even worth patenting in the first place, but that was then and this is now, so at least contemporary inventors have more resources at their disposal to protect, and even develop, their intellectual property.