Hunter Valley Wineries and Their Logos 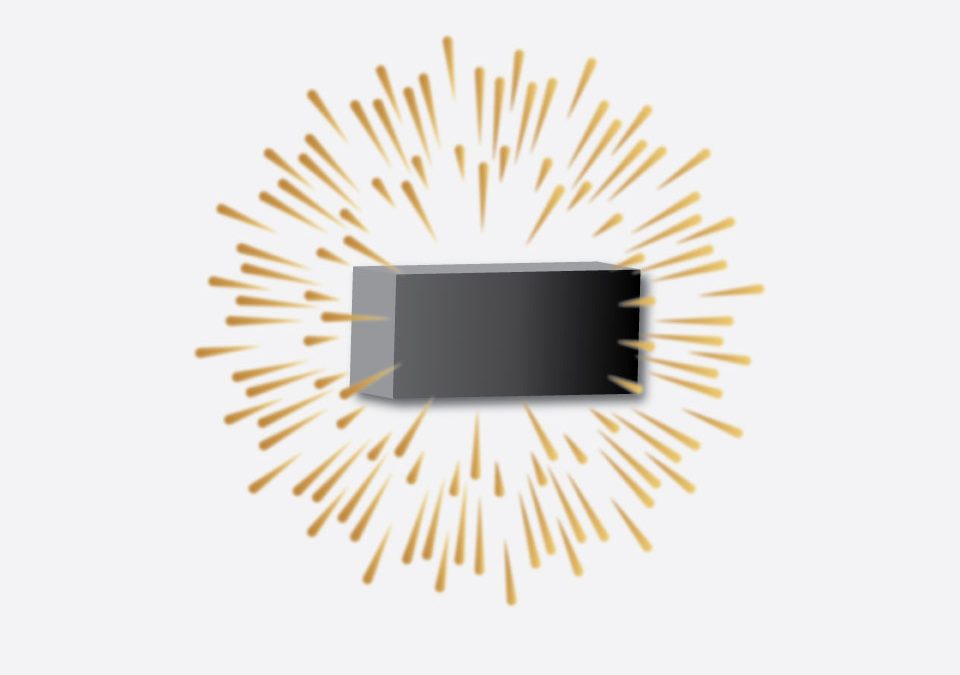 The term “black box” can often be heard or seen in the news as one of the most crucial objects rescuers and search parties look for in an aircraft crash site.

From the mysterious disappearance of Flight MH370 and the recent fatal crash of Kobe Bryant’s helicopter to other past tragedies, the “black box” is always considered an essential piece of the puzzle.

It is a beacon of hope in learning what brought about the tragedy that can help engineers and scientists make air travel safer. But what exactly is a black box?

To understand what it is, its development, and its importance, it is essential to learn the short history of aviation that preceded its invention.

Air travel is the pinnacle of success of man’s dreams of transport. From Leonardo Da Vinci’s sketches and the aeroplane of the Wright brothers to today’s sophisticated commercial airlines, aircraft has also evolved. Technological advancements ensured its passengers and pilots could take off and land safely.

Arnold Barnett, an MIT scholar and veteran in the field of aviation safety, says that “The worldwide risk of being killed had been dropping by a factor of two every decade.” Indeed, fewer accidents happen these days but eliminating them could never be guaranteed.

The modern-day role of the black box began in the 1950s when Australian scientist Dr David Ronald de Mey Warren invented a special-purpose flight recorder. His drive stemmed from the need to learn from crashes of the commercial airline Comet, and memories of his father’s death in a plane crash in the Bass Strait.

His invention captured voice recordings of pilots during the flight.
Working at the Aeronautical Research Laboratories (ARL) of the Defence Science and Technology Organisation in Melbourne, he realised that his flight recorder could make investigations easier. He submitted his device to the Aeronautical Research Centre as “A Device for Assisting Investigation into Aircraft Accidents.” He called it the ARL Flight Memory Unit.

Australia took notice but only implemented the device as a compulsory addition to all commercial flights following the crash of Trans Australia Airlines Flight 538 at Mackay, Queensland.

Before Dr Warren’s invention, there were several attempts to construct flight recorders. Still, they proved to be costly to operate or are not very efficient.

One such device was the Hussenograph, or Type HB flight recorder, created by Francois Hussenot and Paul Beaudouin in 1939. It was a photograph-based recorder with a film roll 8m long and 88mm wide and also used in trains and other vehicles. However, since the film was not reusable, it was seen as a disadvantage in usage, especially in aircraft.

Another attempt was made by Len Harrison and Vic Husband, with their recorder device patented under British patent 13990/45 and developed during World War 2 in Farnborough, UK. It used copper foil as a recording medium. It could better withstand crashes and fires than other devices to keep data intact.

In 1942, aviation engineer Veijo Hietala created the first modern flight recorder, dubbed “Mata Hari” in Tampere, Finland. However, it was Dr Warren’s inventions, which recorded both flight parameters and voices for a human perspective on the incident that earned him credit for the black box.

Thanks to his invention, many lives are being saved each year. Aviation professionals are learning from past crashes where the black box indicated what went wrong with the flight, or what happened to cause the crash. It makes one wonder how a black box works, given how fatal crashes can be.

The black box records essential data such as voice conversations, readings from the aircraft’s instruments, and other vital details.

If you’re curious where the term “black box” came from, it’s a term coined by the British in World War 2. The moniker described often-secret electronic devices with the development of electronic navigational aids and radar.

The name stuck after the war even though black boxes sport a bright red or orange paint to be more visible to rescuers in the wreck.

Black boxes are virtually indestructible by design. They are typically encased in titanium and steel and is resistant to shock, moisture ingress, and vibration. It can withstand temperatures up to 1,100°C for an hour and underwater depths of up to 6km.

It has two components, FDR (Flight Data Recorder) and CVR (Cockpit Voice Recorder), usually installed at the tail end of the aircraft for better survivability.

On top of its uniquely robust physical strength and durability, the black box can record a vast amount of data. The FDR can record 88 parameters in up to 25 hours of flight, and the CDR can store a minimum of 2 hours of voice data.

Black boxes today are regulated by various international agencies such as the Federal Aviation Administration (in the US) and EUROCAE (in Europe). These agencies implement strict requirements to ensure that the devices can provide valuable information in the event of a tragic loss.

New improvements have given black boxes additional capabilities, such as locator beacons in case of underwater crashes, which can transmit for up to 30 days.

Today, black boxes also use solid-state memory and digital recording techniques to store data. It gives them more resistance to vibrations and moisture in the event its protective case is compromised. New technologies such as live data streaming and cloud data storage can further improve the performance of black boxes.

It only fits that 50 years after his invention of the black box, Dr Warren received recognition for his efforts. He was appointed an Officer of the Order of Australia (AO) for his service to the aviation industry in 1999 and 2002. His work, concepts and prototypes of the “black box” flight data and voice recorder proved its immense value in the aviation industry.

Thanks to his initiative and the work of numerous other scientists, engineers, and inventors, more people can breathe a sigh of relief thinking about aircraft safety. The International Air Transport Association (IATA) estimates that around 7.2 billion passengers will take to the skies by 2035.