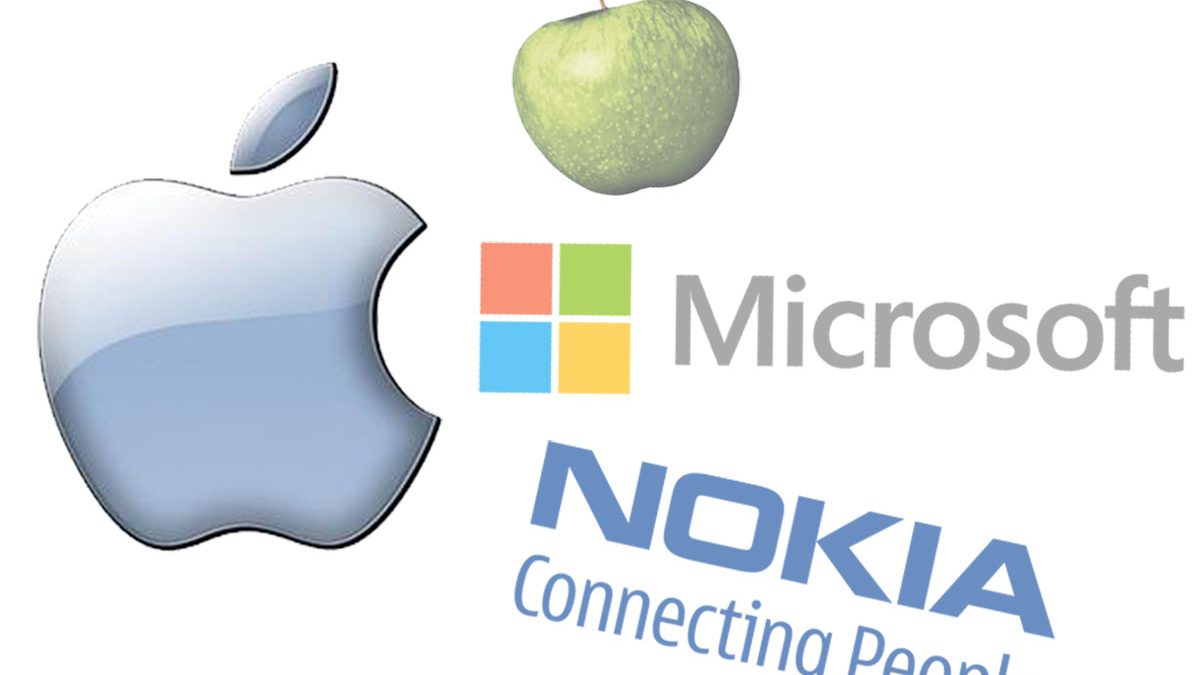 Imagine that you’re an inventor or entrepreneur, just starting out and struggling to turn your brilliant idea into a commercially viable venture. You might be looking to protect your intellectual property from commercial theft through patents and trademarks, say in Sydney or anywhere else in Australia. There are challenges, but you’re willing to face them, because you believe in your work and what you’re doing.
Then there are the challenges of becoming and maintaining a status as a multi-national, multi-billion dollar commercial computing empire.
Apple was established in 1976, the brain-child of Steve Jobs as well as Steve Wozniak and Ronald Wayne, both of whom don’t get nearly the amount of credit they deserve. Apple’s road has been long and bumpy, but they’ve brought together some of the best technologically-focused minds of past few decades and they have about 20 000 patents under their belt (and counting). Their litigation history alone runs into over 350 cases where they’ve either been the plaintiff (defending their rights) or the defendant (where they’ve been perceived to have violated other people’s rights).
Here are some highlights from the past four decades.

In 1978 Apple Corps (the record company that the Beatles founded) filed suit against Apple Computer for trademark infringement because even back then, Apple was looking at being involved in the music business. Apple Computer settled with Apple Corp in 1978 for $80 000, on the condition that Apple wouldn’t have anything further to do with the music business – an agreement that history would show that they would rather flagrantly violate. That first happened in 1991, when the Apple IIgs came with a music synthesiser chip. Apple Corps wasn’t having any of this, and Apple Computers had to pay Apple Corps over $26 million in compensation (equivalent to about $50 million today). This time Apple had to agree not to package, sell or distribute music in the form of physical materials (records, CDs and so on). When Apple introduced iTunes in 2001, the iTunes Music Store and the iPod in 2003, Apple Corps took them to court again. Three years later the verdict came down in favour of Apple Computers, probably because Apple Computer wasn’t producing records or CDs.
Apple Corps and Apple Computer finally settled their differences in 2007 when the two Apples agreed that the computer company would own all Apple-related trademarks, leasing back some trademarks to Apple Corps for their use.
iTunes now has over 600 million active accounts servicing over 300 million mobile devices and records and CDs are gradually becoming things of the past, so it’s hard not to see Apple Computer as being the ultimate victor in this decades-long battle. Still, since 2010 the entire Beatles catalogue is now available on iTunes, so it looks like it’s been a bit of a win/win all round.

Probably the most famous legal dispute that Apple has been involved in has been in its dispute with Microsoft. Whereas trademarks, broadly speaking, involve the use of graphical symbols, copyright involves the order of words and symbols, which is why software, which is all about a correct order of words and symbols, is a copyright issue, and well within the purview of intellectual property lawyers and attorneys. Apple’s 1988 argument, in a nutshell, was that it had invented the graphical user interface (GUI) – the method whereby most of us are used to using computers with windows, icons and mouse arrows etc. And although Apple had licensed their GUI to Microsoft for the release of Windows 1.0 in 1985, Microsoft then made changes that were in violation of Apple’s copyright. In 1994, after six years of wrangling and an appeal, US courts determined that the changes that Microsoft had made weren’t copyrightable. A hugely important point here was that the changes made were the only possible way of expressing a particular idea. You can only claim copyright protection (or trademark and patent protection) if there are multiple ways of expressing an idea, and someone is violation your particular, legally protected expression. An idea, or even an overall “look and feel”, as Apple argued, isn’t protectable.

Although Apple is primarily known for its stylish computers, it’s arguable that it’s real success story is the iPhone. Introduced in 2007 the iPhone is frequently cited as the invention that revived Apple’s fortunes. But in 2009 Finnish company Nokia argued that the iPhone used technology that Nokia had not only invented but was essential to all mobile phones. After two years of arguments in multiple courts, Apple had to concede defeat, and, for an undisclosed sum, had to, and will continue to have to, pay royalties to Nokia for use of their technology.
The litigation continues though, between Apple and Samsung about Android phones and tablets. Over 50 lawsuits, millions of dollars and claims in the billions later, the war, to date, continues with Samsung being, so far, the big loser, being ordered to pay Apple hundreds of millions of dollars in compensation.
Who said intellectual property law was dull?