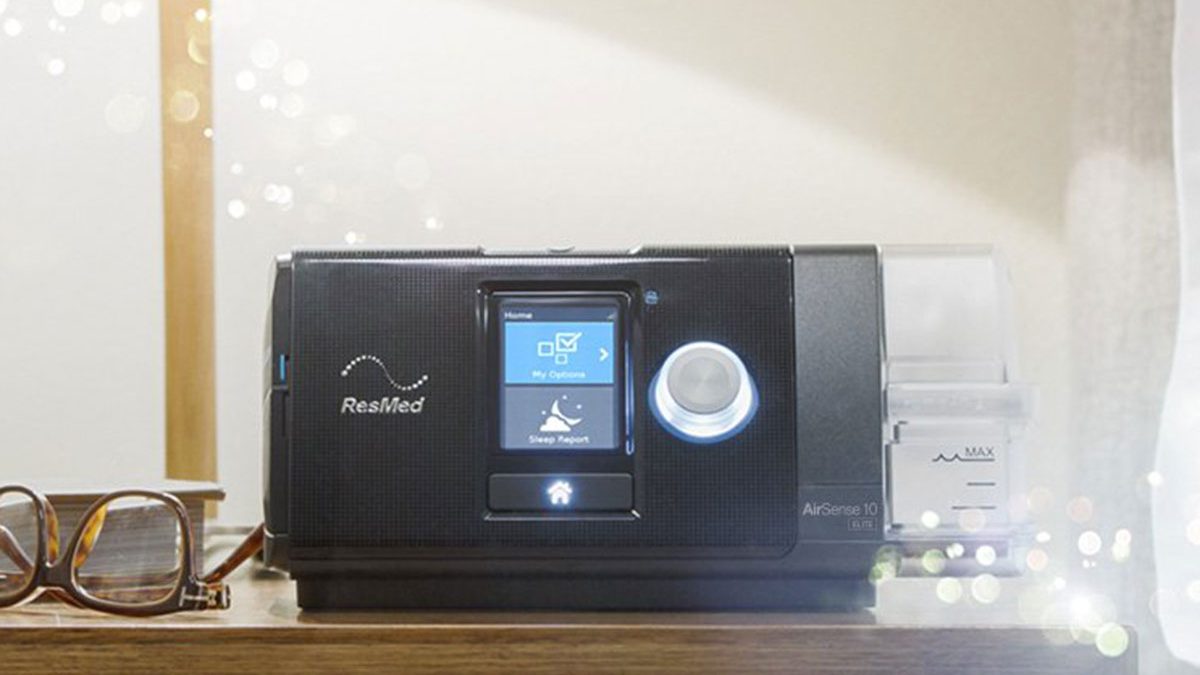 In an ideal world we’d all get enough sleep, quality sleep. But not all of us do. Sometimes it’s our own fault; we spend way too much time working or playing. Sometimes we’ve made a decision that means that we’ve had to sacrifice some sleep time; like the decision to have children, which, as any experienced parent knows, might mean sacrificing years of sleep. And at other times a lack of quality sleep can be the result of a variety of serious medical conditions.

It turns out that sleep isn’t simple and a lot can go wrong but even though people have been sleeping for thousands of years—since the very beginning of being people—it wasn’t until the twentieth century that science really began to investigate how sleep works.

The first breakthrough came in 1928, when, with the invention of the Electro Encephalograph, investigators were first able to detect brain waves and realised that the rhythms of the brain while asleep were quite different from the rhythms of the waking brain.

Then, in 1956 the medical profession recognized the existence of Pickwickian Syndrome, or, Obesity Hypoventilation Syndrome (OHS). In Charles Dicken’s book, The Pickwick Papers, there’s a character called Joe the Fat Boy, who is constantly eating then falling asleep randomly at any time of the day.

People originally attributed this behaviour to Victorian ideas about gluttony. But it took another twenty years, until 1978, to understand OHS better.

It turns out that Joe and people like him weren’t falling asleep because of the effort of digesting all their food. It turns out that Joe was suffocating a lot of the time, leading to chronic exhaustion. It turns out that in some obese people, the weight of body fat around the neck and chest puts additional pressure on the airway, partially collapsing the airway. This leads not only to snoring but to a point where the airway gets blocked altogether. At this point, the sleeper simply stops breathing—a condition called obstructive sleep apnoea (from the Ancient Greek—“a-” without and “pnoea” breath). So in sleep apnoea the sleeper is now three minutes away from suffocating to death. Fortunately for most sleepers, the body then detects the lack of oxygen and stimulates a “ventilatory response” forcing the sleeper to wake up and breathe.

But there’s a catch or two or three …

Firstly, the random waking is only a partial solution, being starved of oxygen plays havoc on the brain, which is very sensitive to oxygen deprivation.

Secondly, the apnoea kicks in at random times during the sleep cycle and often interrupts the most vital part of sleep, REM sleep, which is vital for mental and physical health. This means that the sleeper can be getting eight or nine hours of sleep, but the interrupted cycle means that there’s not enough quality sleep.

Thirdly, the patient usually doesn’t fully awaken, only just enough to start breathing again. So the sleeper often doesn’t realize that they have sleep apnoea.

So it turns out that a lot of people don’t know they have sleep apnoea, and because you don’t necessarily have to be fat to have sleep apnoea then just because you might not have OHS, doesn’t mean that you don’t have some form of sleep and breathing problem, leaving you in a constant state of exhaustion—among other problems.

With the discovery of the problems that sleep apnoea could cause, scientists decided that, at the very least, they could treat the condition with positive air pressure and the Continuous Positive Airway Pressure (CPAP) machine was born. The CPAP is essentially an air blower, gently and constantly blowing air into the sleeper’s airway and by 1985 domestic models of the CPAP were treating people at home.

But it turns out that, surprise-surprise, people vary hugely in their anatomy and a CPAP machine is only as good as the masks that fit to the sleeper’s face.

This is the challenge that the Australian company ResMed rose to in the 1990s. ResMed researched and developed a lot of different masks to ensure optimal delivery of air through the obstructed pathways of anyone who needed particular types of non-invasive breathing support. ResMed developed masks for hospital and domestic use, masks with vents and without vents, with anti-asphyxia valves and for high pressure ventilation. Further refinements include different masks for men, women and children as well as nasal masks (for nasal ventilation alone) and masks for people who tended to breathe through their mouths.

All this research in creating masks that work optimally represents a huge investment on ResMed’s part and this investment had to be legally protected, otherwise any unscrupulous competitor could copy and retro-engineer all of ResMed’s hard work and money spent. This legal protection is called a patent. But ResMed is a medical research and instrument development company, it’s not a legal firm, so they wisely chose an intellectual property law firm to ensure that they obtained patent protection in Australia and the science and design of their masks couldn’t be stolen without serious legal repercussions to anyone foolish enough to try.