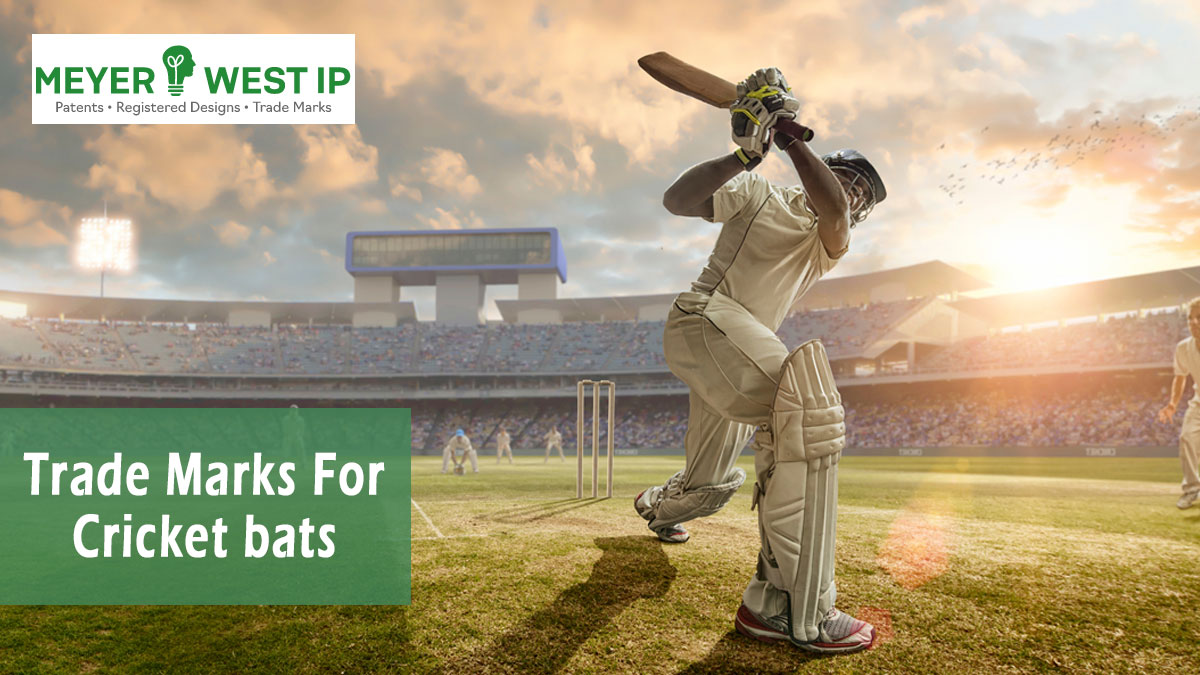 Sometime in December 2021, ABC reported that the bat used by Sir Donald Bradman in the 1934 Ashes Test where he played two of his greatest knocks, 244 at the Oval and 304 at Headingley, is the costliest in the world, valued at $245,500. Earlier in 2011, MS Dhoni’s bat was auctioned at the ‘East Meets West’ charity dinner for $161,295. The craze for the sport falls just next to soccer, which is estimated to have around 3.5 billion fans with cricket falling right behind at 2.5 billion (Google Stats.) Over the past decade, cricket, which was mainly restricted to east and south Asia, has even garnered fans in the United States. In fact, the ICC (International Cricket Council) has ambitious plans for the sport. At both international and domestic levels, cricket is the most popular sport played in Australia. Come summer, and cricket bats are out for a swing.

The earliest cricket bat resembled a hockey stick due to the bowlers’ underarm style, a wise choice considering that the ball would arrive at the batsman quite low to the ground. The first time a cricket bat was referenced in print was in 1624. Thereafter, in the 1770s, “length bowling” was authorized, which was still thrown with an underarm movement but allowed bowlers to “loop” the ball higher in the air. With a maximum width of 4.25″, the cricket bat would fall almost parallel – a measure that has stood the test of time. They were incredibly bottom heavy, with its sweet spot near the blade’s bottom. Batting techniques began to shift away from the typical horizontal, sweeping as well, toward a more vertical swing. Thus, batting itself was predicated on power and strength rather than technical flair and steadiness at the time.

There were no limitations on the size or design of the cricket bat until the 19th century, when Marylebone Cricket Club created the first true regulations and code of honour. In 1771, one of Ryegate’s batsmen marched out to the field against Hambledon with a cricket bat the width of the stumps. It was at that time that the Hambledon club requested that the cricket bat be formally limited to a maximum width of four and a quarter inch only. The dimension was rapidly embraced nation-wide. More bounce was introduced due to the round-arm bowling technique, which became popular in the 1820s. The cricket bat had to adapt to this action with a higher swell. Thus, it became much lighter, allowing for more playfulness and freedom of movement. All cricket bats at the time were made of one piece of willow. Greater bowling speeds resulted in more shock and a higher volume of breakages, prompting bat-makers to “splice” handles into solid willow or ash cricket bats.

The bats fashioned from English Willow trees, notably the heartwood area, which was dense and appeared darker, were estimated to cost roughly £5 at the time. By the late 1800s, the procedure had modified when English bat producer CC Bussey began using sapwood trees. Bats become lighter and thus simpler to handle as a result. From then on, the production method evolved as more and more producers selected sapwood, which was also known as ‘white willow’. Players like Don Bradman, Vijay Merchant, and Wally Hammond emerged at the turn of the twentieth century. They employed bats that were similar in size and shape but varied in weight. The typical bat weighed two pounds and two ounces. Billy Ponsford, on the other hand, was known for his use of a 2.9-pound bat known as the “Big Bertha.” By the 1960s, however, players such as Clive Lloyd and Graeme Pollock were using bats weighing more than 3 pounds.

The sport started gaining popularity across continents, a spread that became instrumental in the development of bats. Thus, the big bat revolution began. The distribution of weight and sweet spot became a challenge and bat manufacturers reactively started working on this element. This movement was started by Gary Nicholls and John Newberry, and ultimately culminated in “Super Scoop” bats. The bat had a wide depression in the back and more timber around the edges. This distribution drew attention to the sweet spot, where timber was dense. The bat was able to exert maximum power on the ball as a result of this. Modern day bats are lighter and come with several sweet spots. While limitations are imperative, there are several branded cricket bats available in the market today that you can choose from.

Cricket lovers can get lost when they walk into a Kingsgrove Sports store and look at all the bats lined up on the wall. They could be overwhelmed by the number of brands on display and when broken down, actually becomes a complex buying process – there are several things to be considered such as budget, shape of the bat, style of play, a suitable weight, the perfect performance coupled with the pick up and more importantly – the brand. Some of the best brands of cricket bats are (List by Kingsgrove.):

How to trade mark cricket bats

You can trade mark your cricket bat brand too. Before you apply for one, there are several things that you have to consider. Confusion between different types of intellectual property protection, such as trade marks and design rights, is typical. A trade mark can be a symbol made up of words, phrases, motion, sound, visuals, and even fragrances, or a mix of these components. Make sure you understand exactly what a trade mark entails. Thereafter, begin assembling your application.